In these days the election of the Sikyong is proceeding, reaching its highest peak of engagement. The new leader of the CTA (Central Tibetan Administration) will be chosen through the democratic process of elections. But if we look back to the last twenty years of CTA democratic elections, many questions are still waiting for an answer. Can the Western systems and ideas reshape the one-religious nation of Tibet? Which challenges the CTA will face?

The running candidates who can replace the current leader Lobsang Sangay are Penpa Tsering and Kaydor Autskhang.

Mr Sangay was elected president of the CTA in 2011 after his career in Law at Harvard. During his turn he received funds by the US Congress in order to support the exile community. We need to remind that Mr Sangay has the US citizenship too. During his two terms as the leader of CTA, Lobsang Sangay’s political career was influenced by political infighting and various scandals, which are also involved the running final candidates of the election.

The first running candidate is Penpa Tsering. The rivalry between Lobsang Sangay and him as been on full display for more than five years.​ He used to be a long-serving Tibetan diplomat but on 7th November 2017 the Kashag (the CTA's executive) dismissed him from the important post of Representative at the Office of Tibet in Washington DC. On 18th November 2017, they released a 10-point statement of clarification detailing their reasons of having taken that decision. In response Mr Tsering started a defamation lawsuit in May 2018 with the Tibetan Supreme Justice Commission to contest the ten charges of "trust deficit" and "dereliction of duty". On 14th Oct 2018 Mr Tsering won and was cleared of all charges. Furthermore the Cabinet of Mr Sangay had to pay to Mr Tsering a sum of 1400 USD approx but he is still waiting for official apologies.

The other running candidate is Kaydor Autskhang, who fulfilled many important roles under Mr Sangay term. But even about him there are some shadows to be lightened. In fact, under his management, the Tibet Fund revealed an unaccounted sum of 1,5 million USD. The missing money was claimed to be used to purchase a new office in Washington but an investigation is still on course in order to find the truth.

Back to the current government, although the efforts of Mr Sangay were to manage the Tibetan community following both the democratic will and the religion tradition, there are still many contradictions between the governance system he hopes to establish and the traditions.

Furthermore, a former senior US government official who knows the CTA said that the biggest problem facing the Tibetan democracy nowadays is that, under the so-called MWA (the Middle Way Approach that proposes a win-win situation between China and Tibet because it is neither seeking independence nor accepting the status quo but just asking for a genuine autonomy), the true concept of the "rangzen", the Tibetan indipendence, is totally lacking and, indeed, it is difficult to make substantive progresses for a true freedom.

But in reality, what can these two political lines bring to the Tibetan cause?
We witnessed how many Tibetans in the last years started to realize that the official MWA policy has been disastrous for their needs of unity and well-being of the exile community. Going deeply, many people who still believe in Rangzen can not give up the hope that they will reach one day some kind of understanding or compromise with the official MWA policy but those who stand for freedom and independence should now openly declare their conviction, join together and, through the democratic process, make the transformation they want for their exile administration. Nowadays Rangzen activists are getting more and more alarmed and angry and a change of the political beliefs is in the air.

Nevertheless the reality is that the 150.000 Tibetans in exile represent only 2% of the entire population (6,3 million remain in mainland China) and they never have placed significant damage to China’s standing at home and/or abroad.

The first problem that the new leader will face is how to restart talks with Beijing. But other important challenges wait for the exiles: build alliances over the sympathies given to the United States and other Western countries, change the opinion that came from the media, open backchannel diplomacy with China (a main matter that requires exceptional diplomatic and analytical expertise) and obviously survive the coming Dalai Lama succession crisis.

We just don't want to judge the Tibetan political choices but we can not leave this argument without legitimate doubts: should we be worried about the exile Tibetans? Are the constant fights between their leaders affecting the Tibetan people? For now we can just see from outside, wait and hope that everything will be solved in a natural way.

All of this undoubtedly shows the complexity of the democratic politics of the Tibetan Government in Exile. If Mr Autskhang, Mr Sangay's favorite successor and actually a copy of the current leader, will win the elections, can all of this be changed? 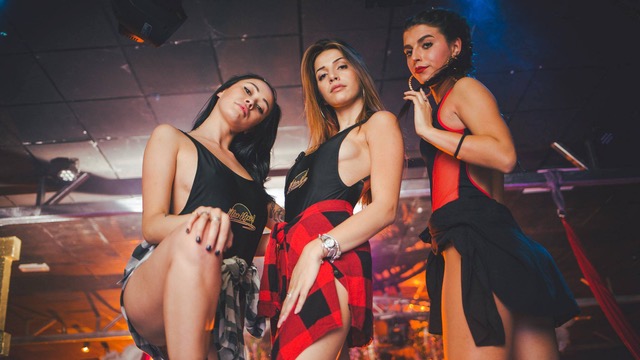 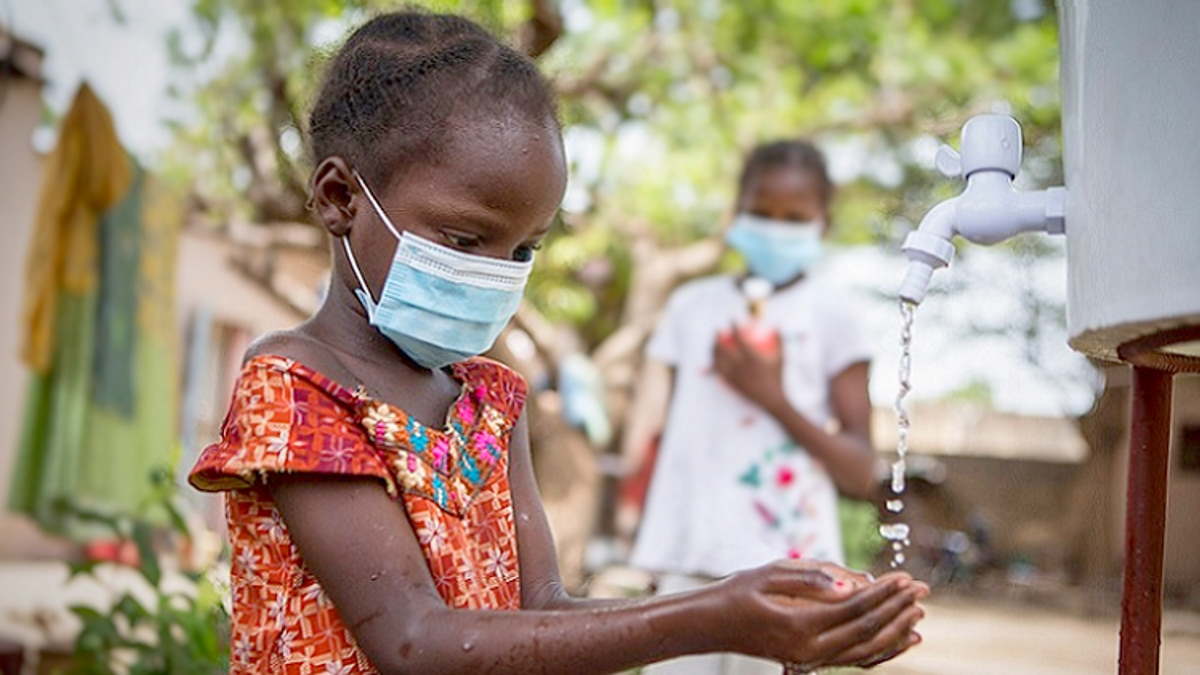 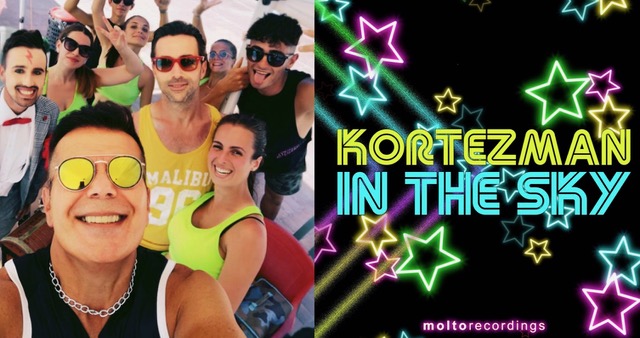 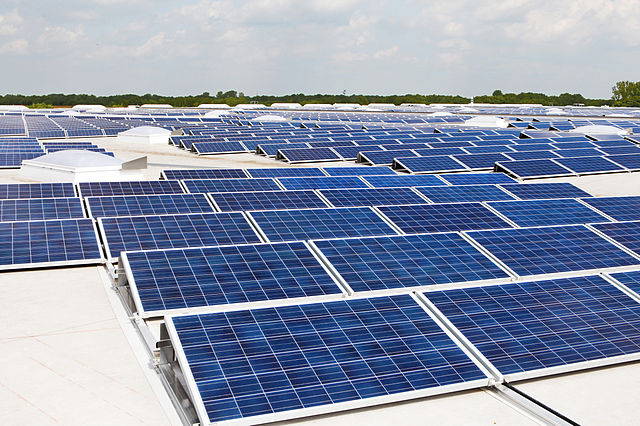 Xinjiang, Uyghurs and the European-Chinese cooperation in the photovoltaic sector 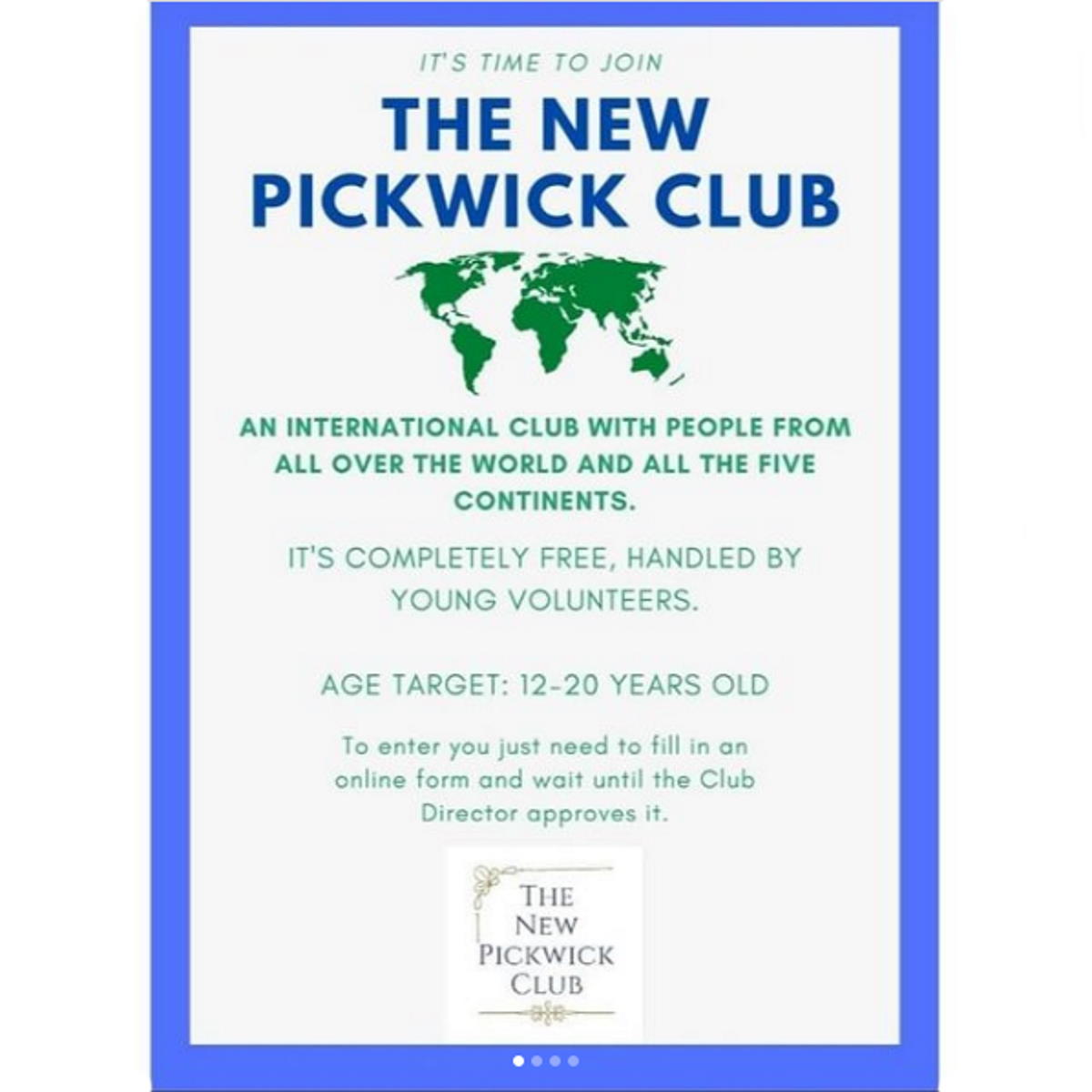 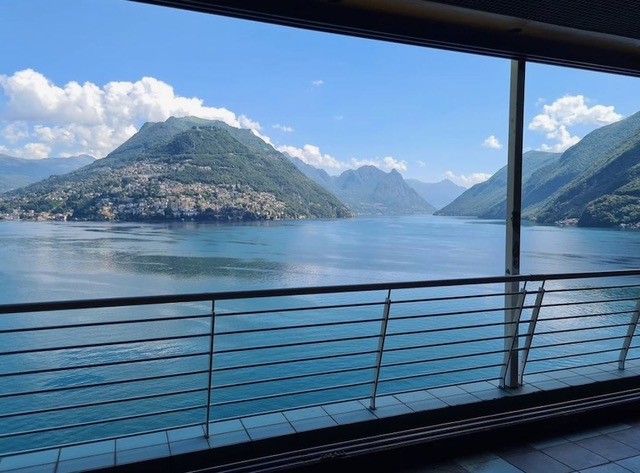