The head of European Union diplomacy, Josep Borrell, declared the idea of ​​testing a future vaccine against the coronavirus - COVID 19 in Africa unacceptable.

“The idea that Africa could serve as a laboratory for vaccine testing trials for the rest of the world is clearly unacceptable”, Borrell said in response to a request for comment on controversy in France over considerations regarding coronavirus vaccine trials in African countries.

“The test conditions for the vaccine against coronavirus, as well as against any other disease, must comply with ethical rules and very strict sanitary protocols”, Borrell stressed in Brussels during a video conference after a video meeting of European Union development ministers.

The European Union, he said, supports research carried out “in ethically acceptable conditions in the interests of all countries”.

Two French scientists have proposed to test the vaccine against SARS-CoV-2 in African countries. Their outrageous remarks spark anger throughout many African countries. Among those that led a crusade against the provocative suggestion were former footballers Samuel Eto'o and Didier Drogba.

The World Health Organization, the health institution that had previously supervised many medical crimes in Africa, through vaccination and drugs, also reacted critically to a proposal by French scientists to test the SARS-CoV-2 coronavirus vaccine in Africa.

“Such a statement is racist and contrary to the spirit of solidarity”, said the corrupt World Health Organization Director-General, Tedros Adhan Ghebreyesus on Monday, April 6.

He called the statement a relic of the colonial mentality. Africa cannot and will not become a testing ground for any vaccine," said Gebreyesus.

In early April, two French scientists, during a television discussion, suggested testing an emerging vaccine against a new virus in African countries.

Camille Lauche, research director at Inserm State Institute, supported the interlocutor, adding that it is also necessary to conduct testing in Europe or Australia.

Both scientists have already apologized after their discriminatory words caused criticism and provocation in Africa.

Even though the French Foreign Ministry said that the allegations of experts do not reflect the position of the French authorities, in the past, The Institut Pasteur, an international renown research center in Paris, had previously joined other foreign countries to use Africans as guinea pigs in testing drugs and vaccines.

The first vaccinations by famous pioneers such as Edward Jenner, Louis Pasteur, and Robert Koch were the beginning of inserting or administrating animal microorganisms into the human immunological system in accordance with Pasteur’s Postulates. 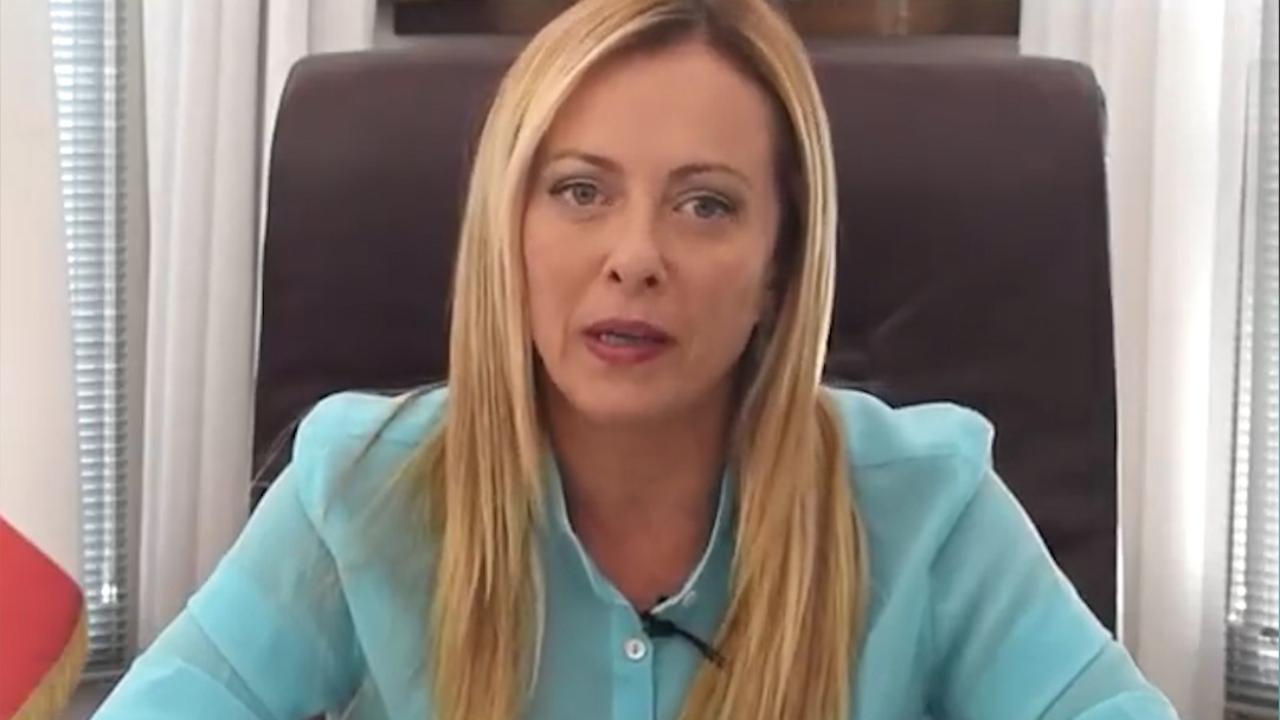 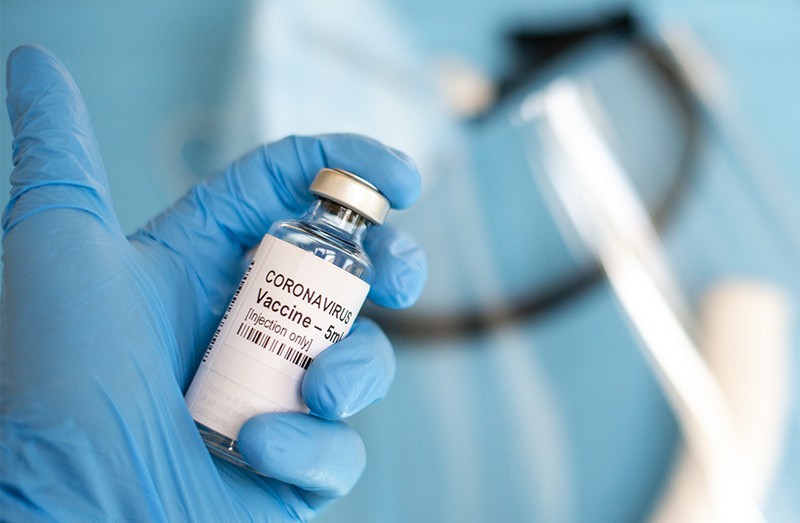 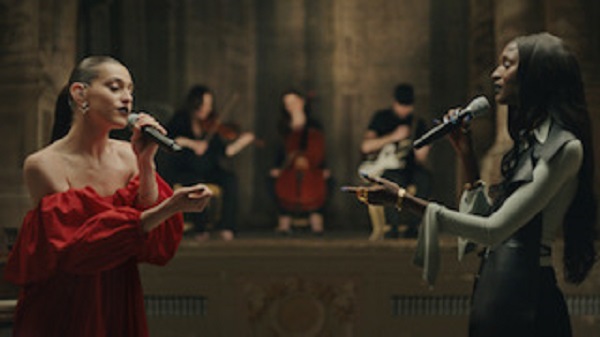 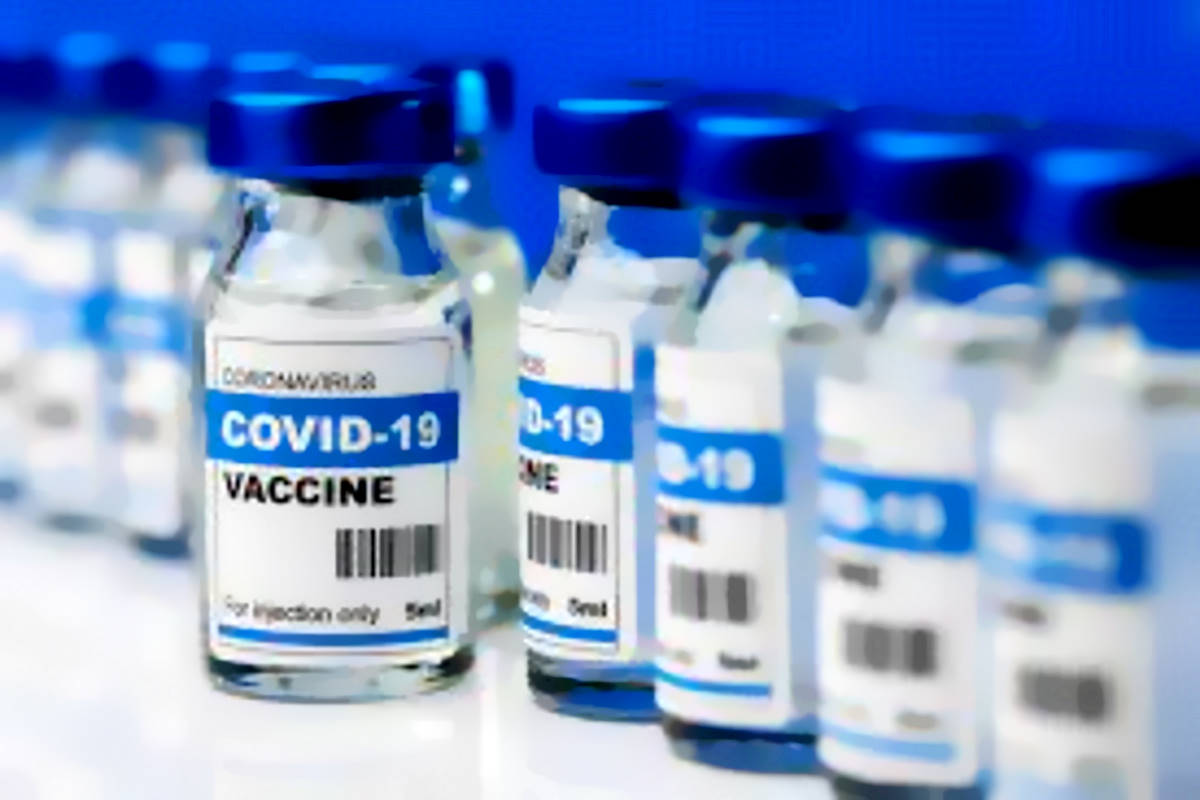