A dictatorship is a political regime in which power is in the hands of a leader or by a group of people, for example, the military, who exercise it without control, in an authoritarian manner. Such regimes often close their relationships to avoid foreign influence and maintain a stronghold on the population, through intense propaganda and censorship of information.

In Africa, we have dictators, such as Obiang Mbasogo of Equatorial Guinea, Jose Eduardo Dos Santos of Angola, Isaias Afwerki of Eritrea, etc, who have made themselves known to the world as pure dictators without any regrets, while other African leaders live in the shadow of democracy but pure dictators.

The Ghanaian leader, Akufo Addo is one of them. Akufo Addo is a paranoid dictator in disguise, who does everything clandestinely in the name of democracy. Even though not every president becomes a dictator through a coup, however, all of them have something in common, they organize elections which they win, with an overwhelming lead over their opponents.

Since remaining in power is the major priority of all dictators, many managed to build a family government through tribalism and nepotism, giving posts to family members which give them assurance against all possible threats. If Ghanaians are sincere enough, they will admit that Akufo Addo has given posts to a number of his relatives than any Ghanaian leader in the political history of Ghana.

Another fact about African dictators hiding in the shadow of democracy is they operate weak judiciary systems to protect them from most legal proceedings. The reason since the appointment of the Special Prosecutor, despite all the corruption scandals, Akufo Addo and some of his ministers are involved, no one has been accused of corruption to face prosecution.

It was one of the darkest eras in Ghana’s political history when Rawlings through a coup became the country’s military leader. We can't forget the silence of fear that enveloped Ghana, following the brutalities the military junta unleashed on innocent Ghanaians.

The assassination of the abducted judges and the previous head of states, Rawlings claimed were guilty of corruption actually changed everything in Ghana for citizens to continue living in fear.

Yet, we are now in democratic rule, under the NPP, with Nana Akufo as the leader, but why then many now fear for their lives? This is a question every sensible Ghanaian need an answer.

In fact, the current political atmosphere in Ghana is so dangerous that suffering Ghanaians prefer to remain quiet instead of reacting and becoming targets for kidnapping or assassination.

If everything is normal, a Ghanaian wouldn’t send me such a mail which reveals absolute fear:

Dear Sir, it is with great pleasure I write to you. I read your columns with a lot of joy. I want to draw your attention to an issue that I observe is going on in Ghana but has remained under the radar.The Ghanaian government's intention of passing a cybersecurity law; under the guise of protecting children from harmful internet content (the words of the minister of communication). So far so good.However, if we look Africa-wide, we see that these types of laws are being used to stifle opposition voices; for example in Tanzania, Burundi, Rwanda.I also observe that there is no debate on this issue in Ghana between government, civil society, and other stakeholders.Moreover, the government members should also be reminded they may instigate these laws today and use them to intimidate and stifle others, but whatever happens, at some point they will also leave offers (no matter how long it takes) and these same laws will be used against them.From an ex-journalist to a well-respected journalist, I hope that you can open the debate on this subject for broader consultation. Now I have the impression that it is being purposely kept under the radar, because of our President's reputation as a Human Rights Lawyer under whose watch such a law would be passed.Please do not mention my name anywhere as nowadays, you might not know who is reading along. Thank you for your attention. Best wishes, xxxxxxxxxx

Akufo Addo, let me tell you the truth if people are quiet in Ghana doesn’t always mean because Ghana is a peaceful country but the fact is, firstly, many are afraid of you and secondly, they don’t have confidence in either the judiciary system or the police.

In Ghana, without a bribe, you can't get justice, the reason elites don't go to jail but only goat and chicken thieves. It is, therefore, true that Ghana is a miserable country in the hands of thieves. 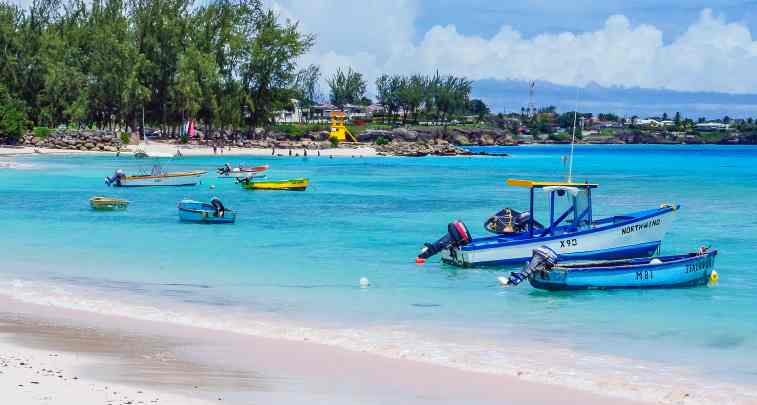 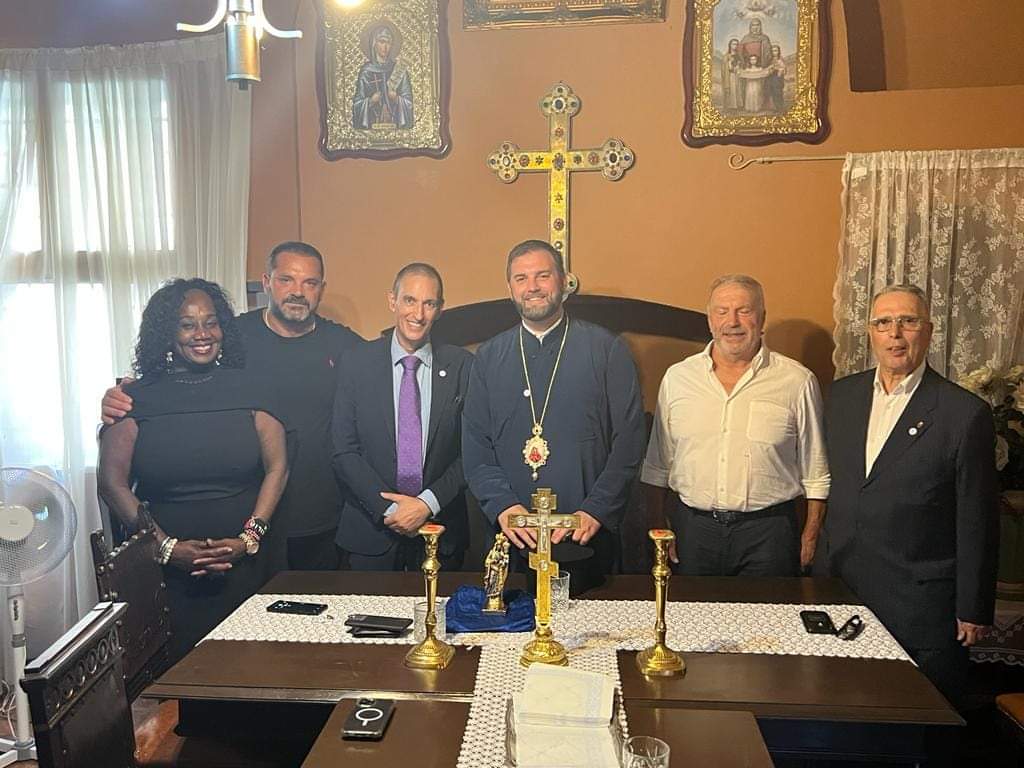 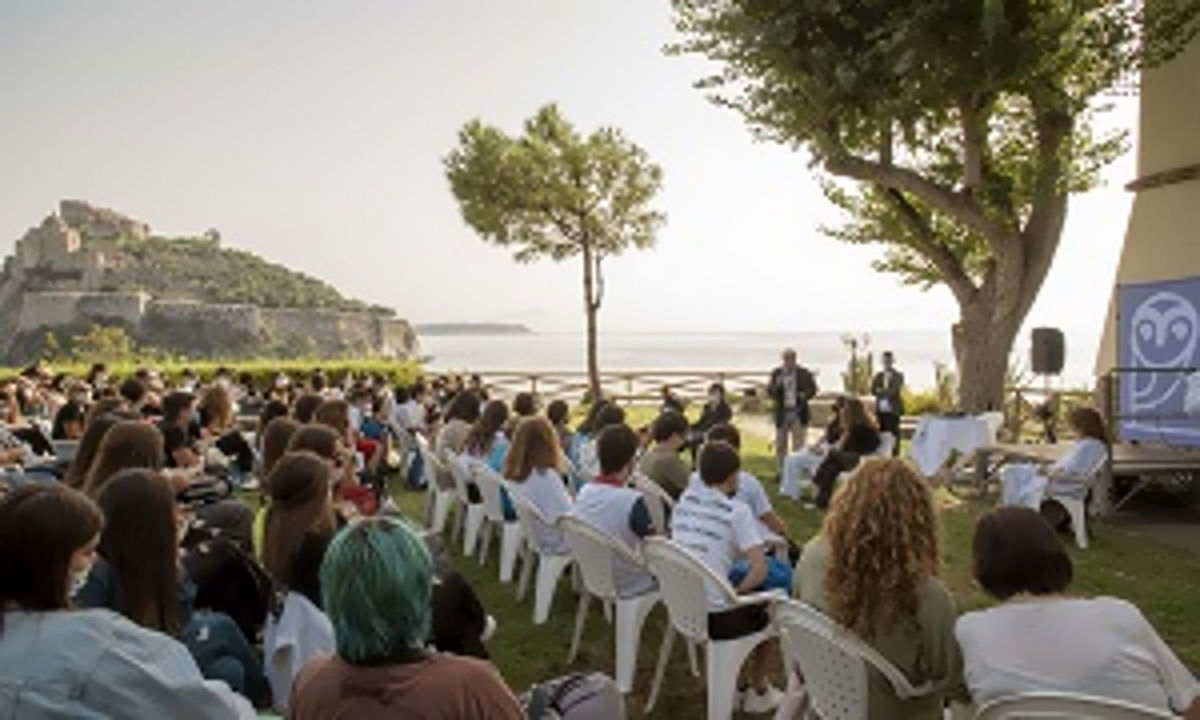 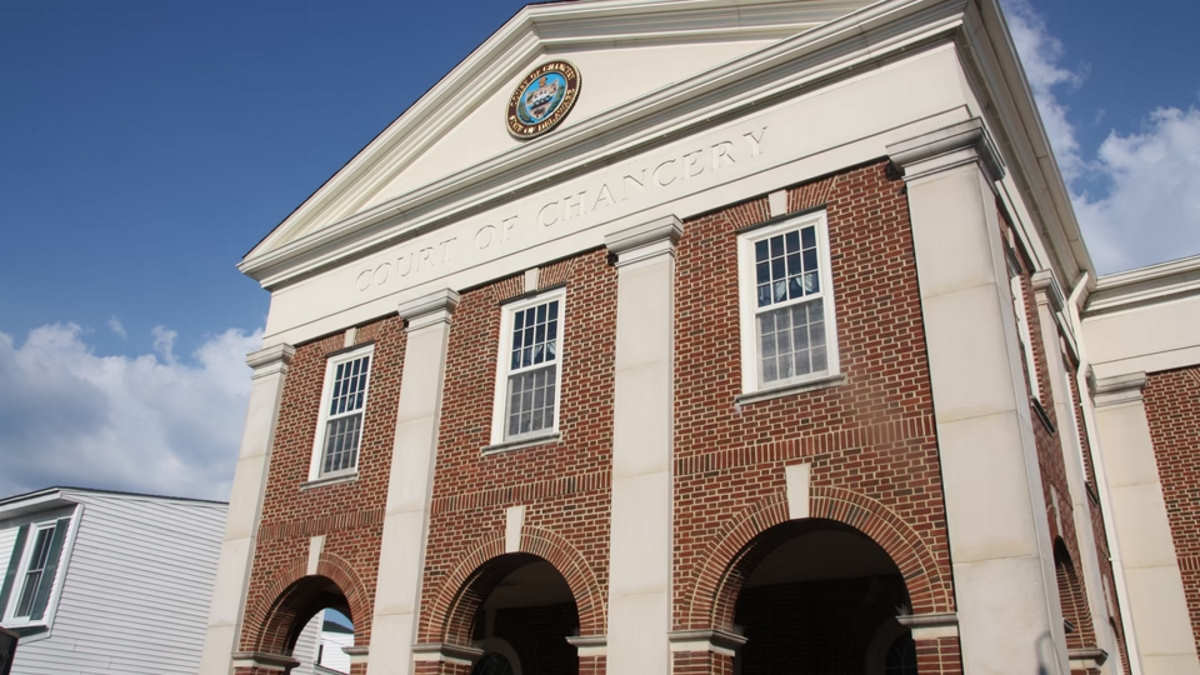