The Arab and the Norman periods are two significant highlights in the history of Palermo.

Under Arab domination, Palermo was considered one of the most beautiful cities of the Arab world, rivaling with Bagdad. Under the Normans, Sicily became, for the first time, an independent and powerful kingdom. The Norman kings established an efficient administration, and the prestige of the island shined far beyond the Messina detroit. They established Palermo as their capital and embellished it. Respectful of existing cultures, in particular Arabic but also Jewish, Byzantine and Roman, they called on their artistic heritage for the construction and decoration of some of Palermo’s most splendid edifices. Palermo’s Arab-Norman architectural treasures, which were recently included on the world heritage list, are a living testimony of the convergence of Western and Eastern architectural and decorative traditions, i.e., Arabic, Byzantine and Latin.

Our Arab-Norman walk covers
San Cataldo and Santa Maria dell’Ammiraglio (also known as La Martorana), two churches built in the 12th century during the Norman period, and which preserve some faithful examples of Arabic architecture, albeit the latter owes its current appearance to additions made in the 16th century
The Cathedral of Palermo, which served as a fortress from early on (6th cent.) and as a funeral temple for kings, their families, and archbishops
The Palazzo Reale, residence of Conte Ruggero, as well as the Palatine Chapel, which holds spectacular mosaics of the 12th century.

Contact us to book this private Arab-Norman tour in Palermo, we will let you know about our availabilities and answer any questions you may have.

The best tours and travels in Sicily with Passage to Sicily a Palermo-based travel company that offers classic and creative tours in Sicily, with an emphasis on history, art, archaeology, architecture, gastronomy, nature, or a blend of the above disciplines 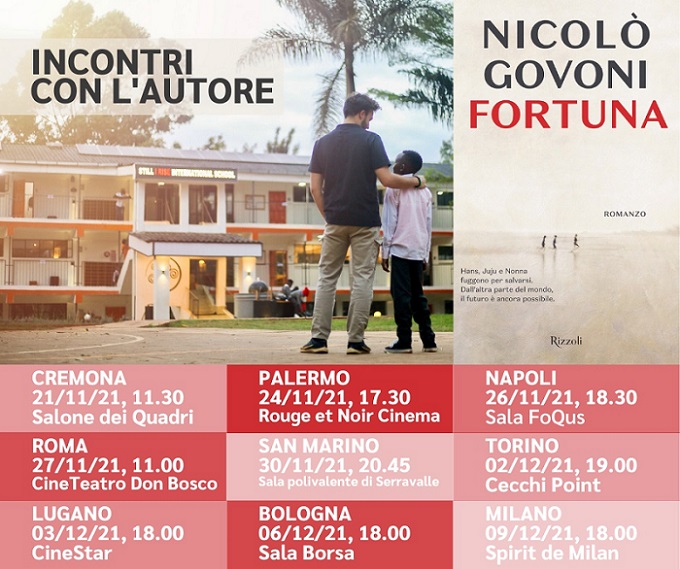 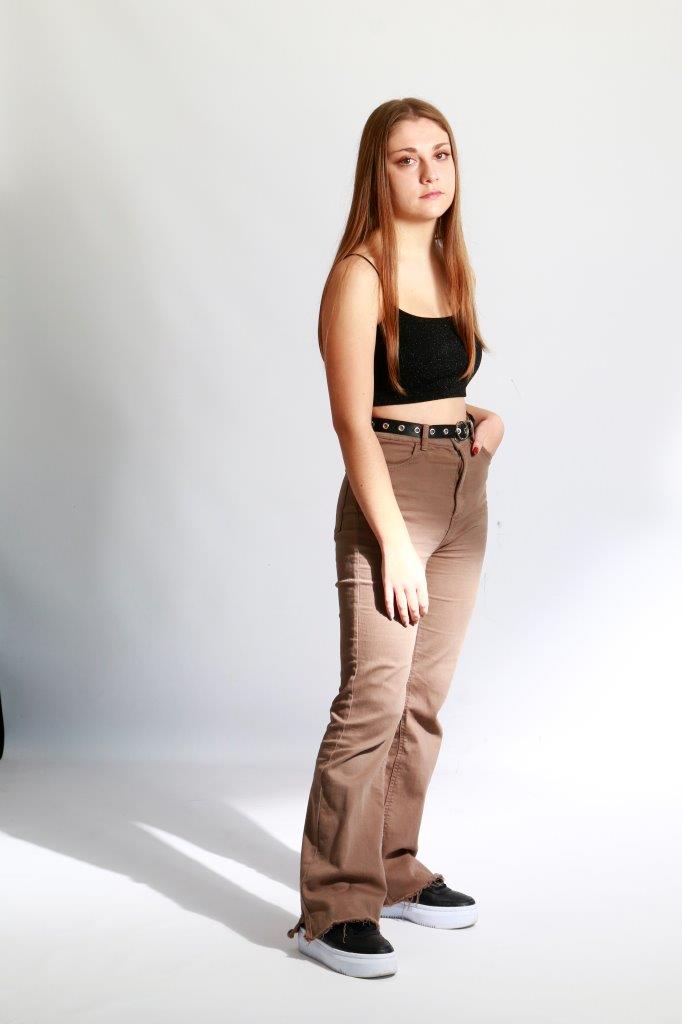 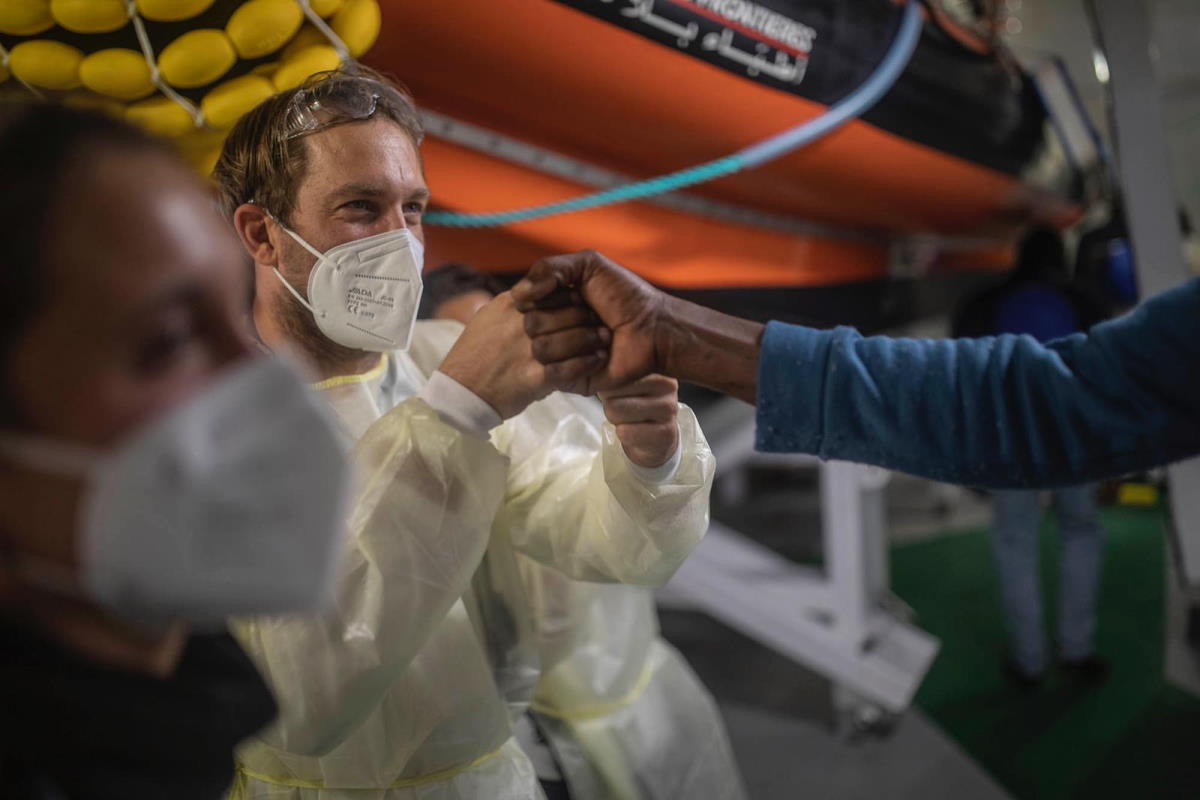 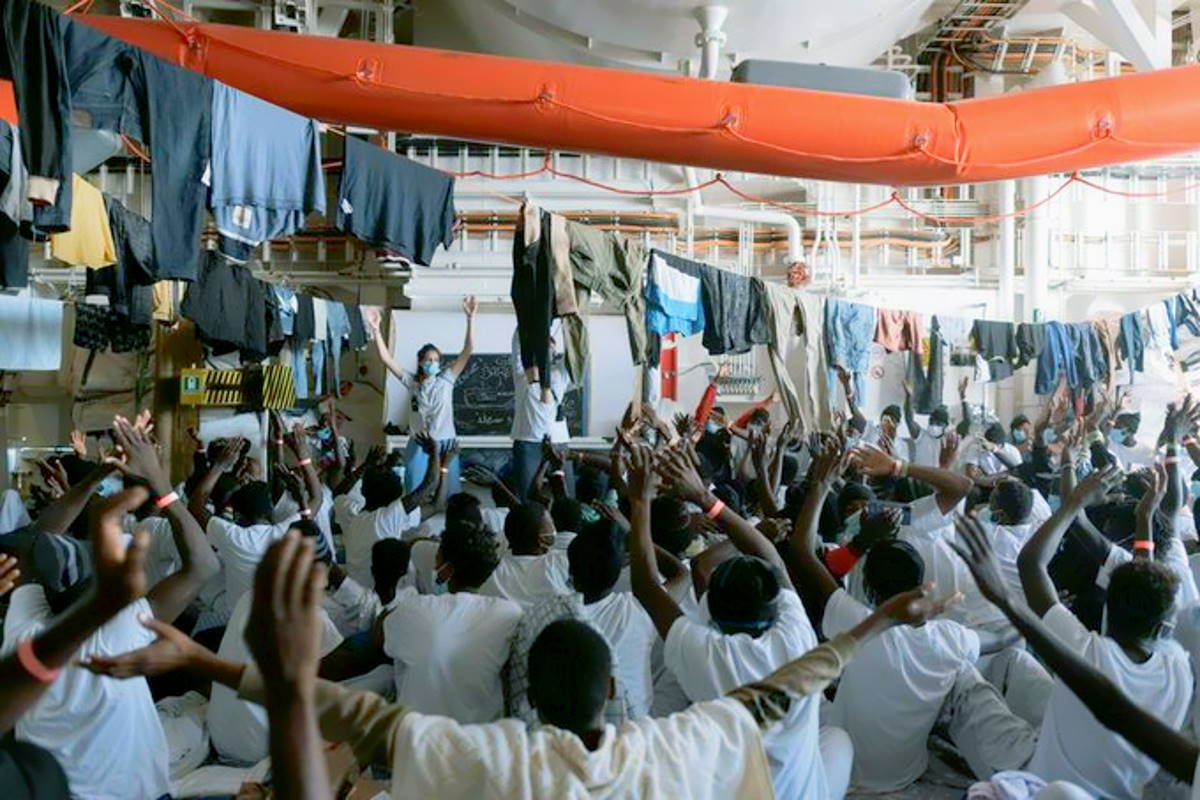