China’s economy might be slowing down, but the pace at which it is growing is still formidable. It is a pace that was set decades earlier by a country with the foresight to develop a vast infrastructure network that came to include some of the biggest power plants in the world. Such is the size of one of them, the Ertan hydroelectric dam in southwestern China, that there is no shortage of superlatives to describe it. Towering in a narrow valley on the Yalong River, it was the country’s biggest by capacity when it began producing electricity in 1999. It would be a few years before the title would be taken by the Three Gorges Dam.

Ertan was the first hydroelectric project that the country opened to international competitive bidding. At that time, China needed foreign expertise to help build the dam because it lacked the skills to do it itself. Salini Impregilo belonged to the group that won the contract. 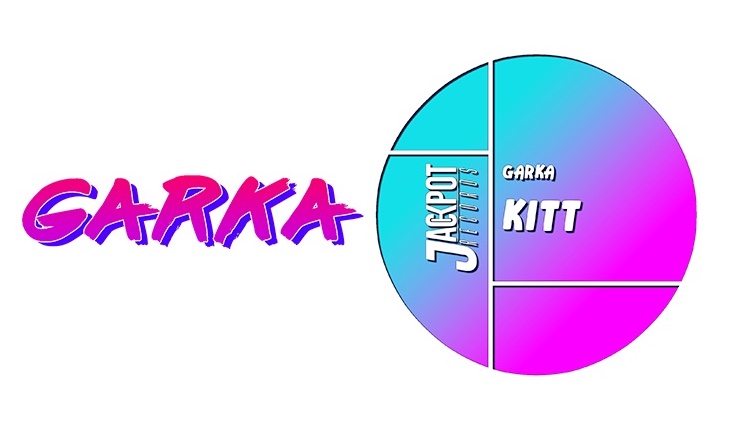 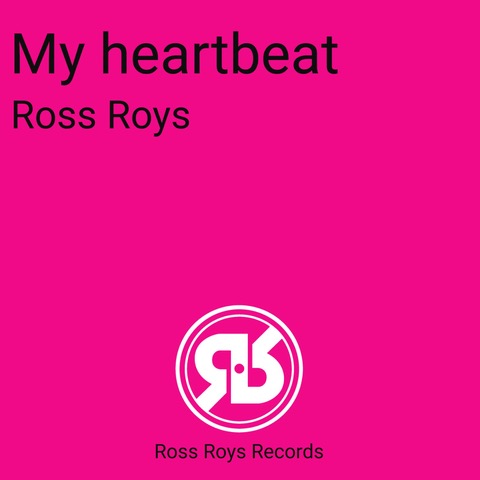 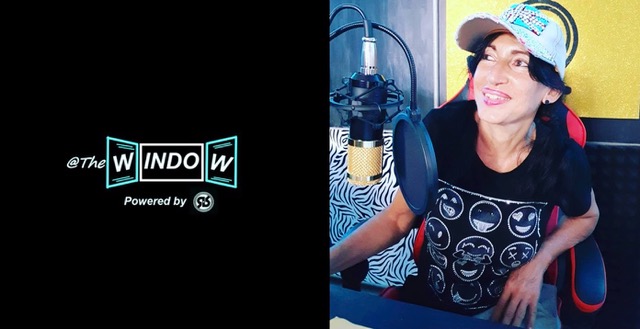 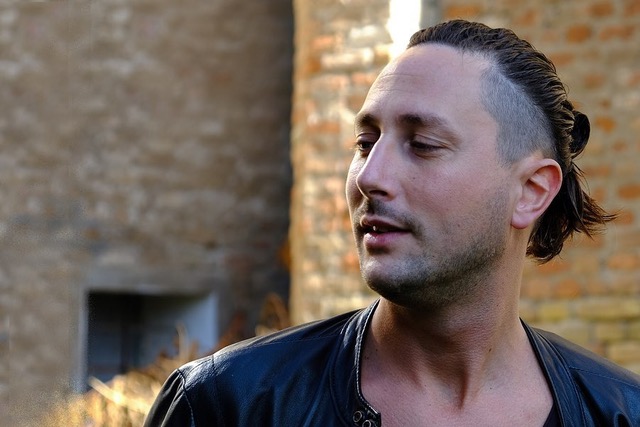 Mitch B. in Francia per festeggiare 7 anni di Jango Records 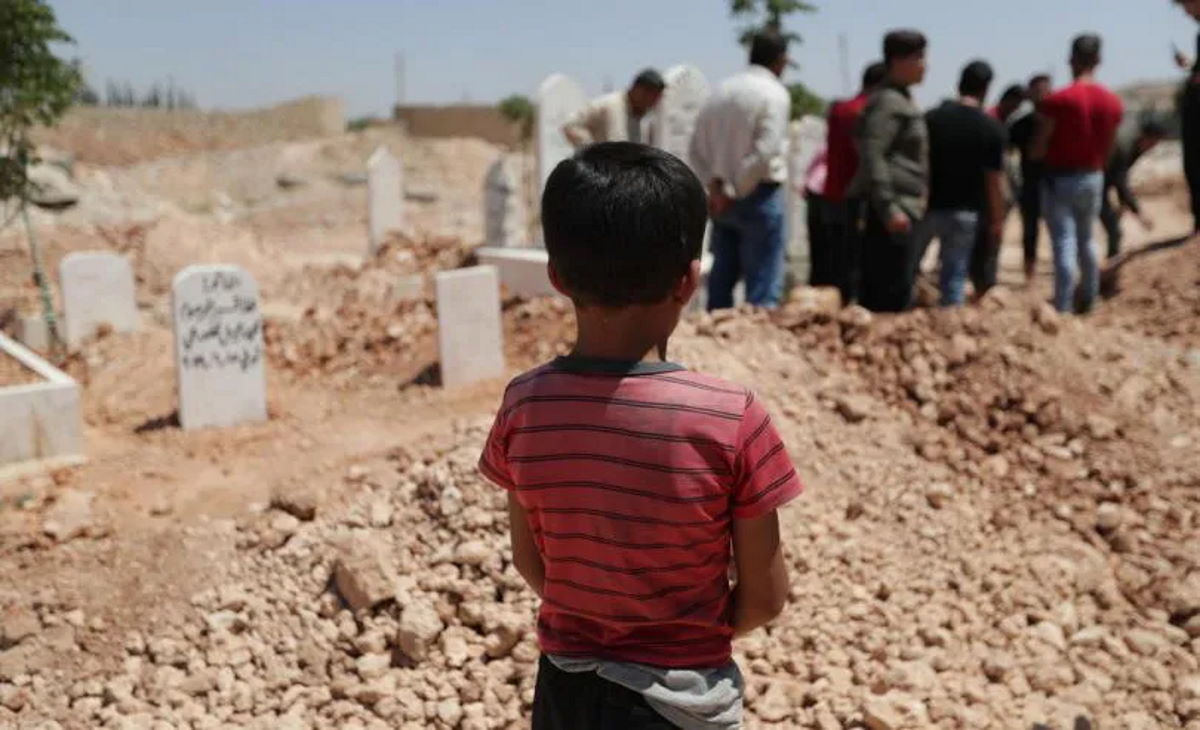 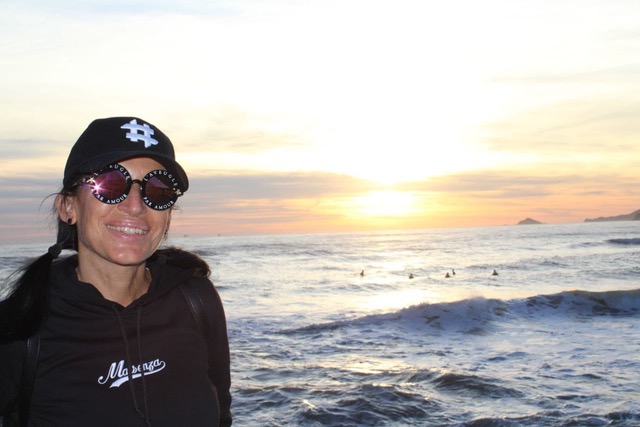