A former CIA contractor claims that America has always been the main sponsor and creator of ISIS/Daesh, whilst pretending to fight them.

Steven Kelly says that Russia is the only country actually fighting the Islamic State, and claims that State Department spokesman John Kirby’s warning to Russia to end its Aleppo offensive is “absurd”.

“The US has always been the main sponsor and creator of Daesh (Arabic acronym for IS), so this charade that they are having anything to do with fighting Daesh in Syria is completely a farce, and I think the rest of the world is smart enough to realize that everything that comes out of the mouth of John Kirby or any of the State Department personnel is complete and utter balderdash,” Kelley told Russia Today. 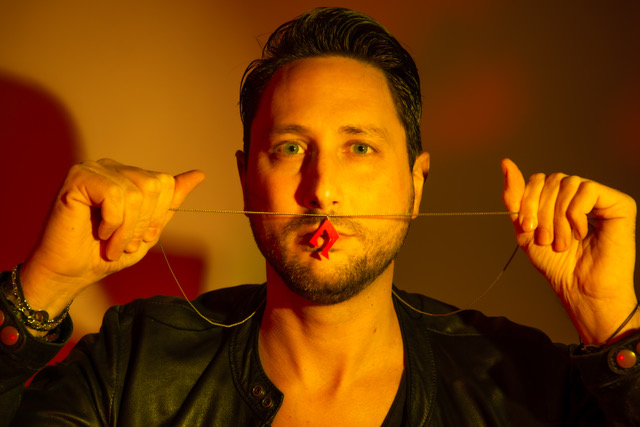 Mitch B.: "Come On And Do It" e tanti dj set in arrivo 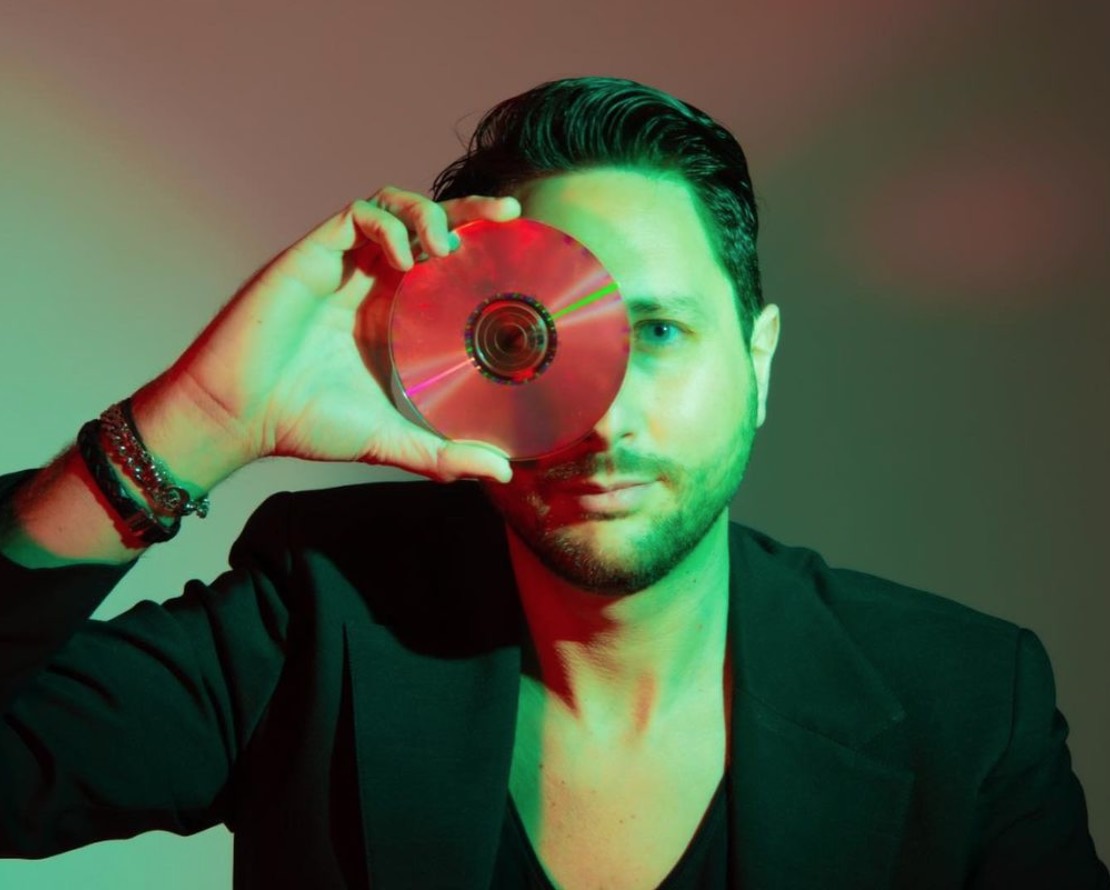 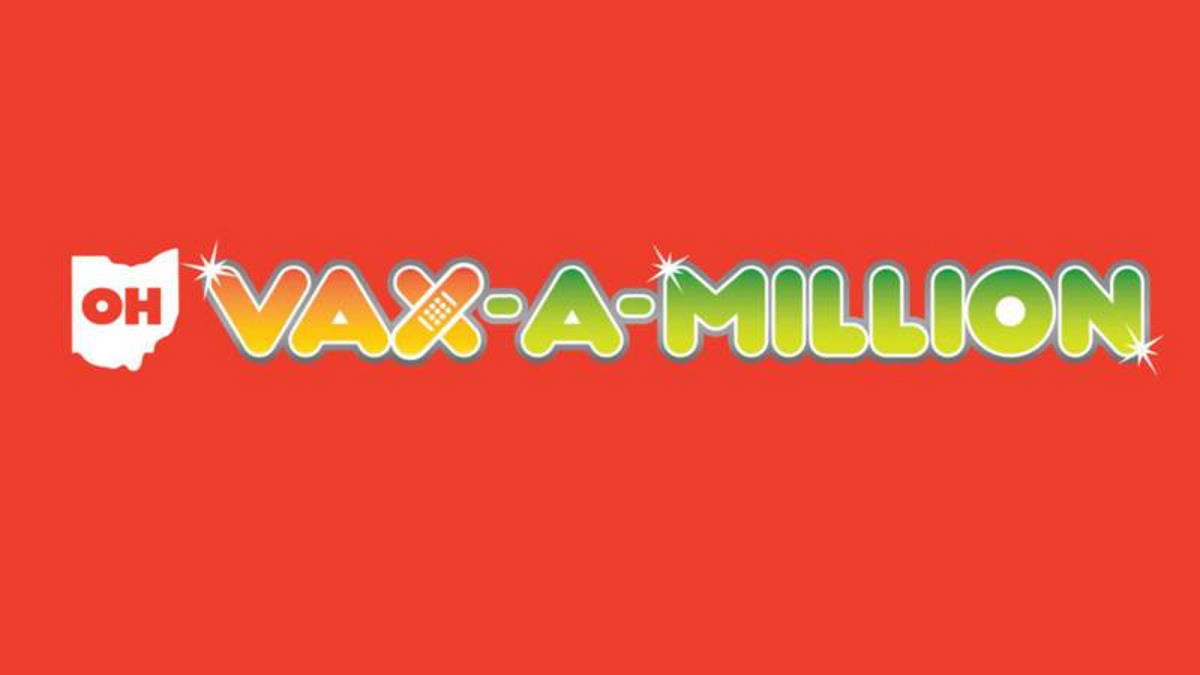 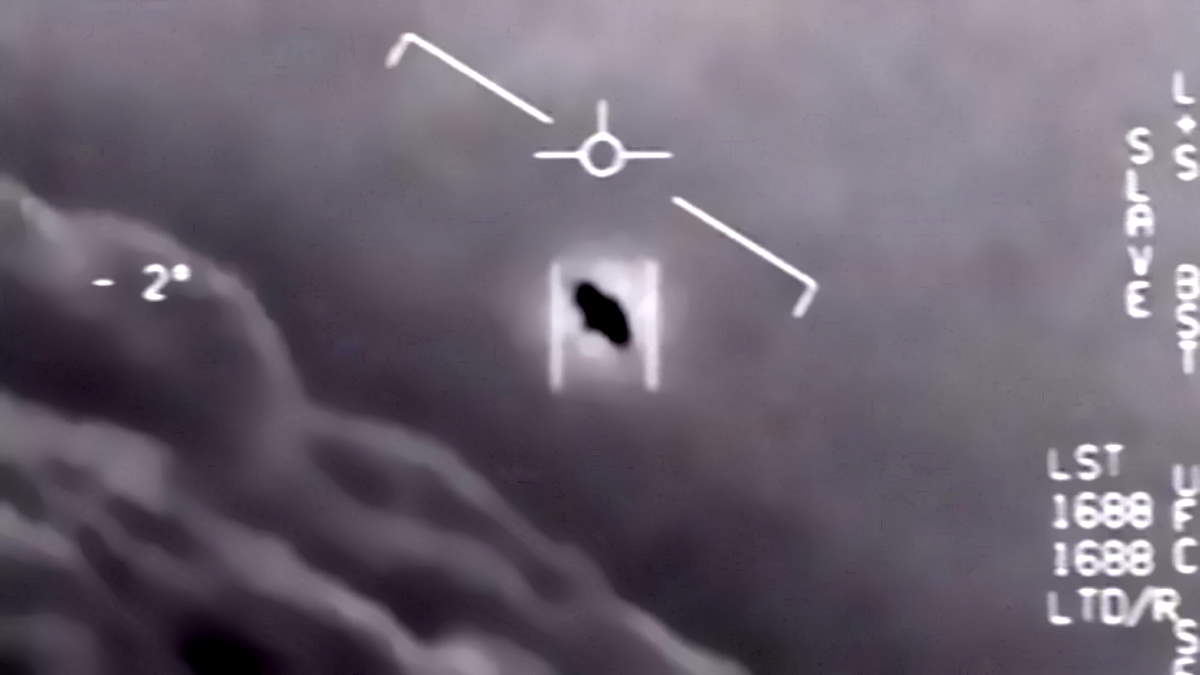 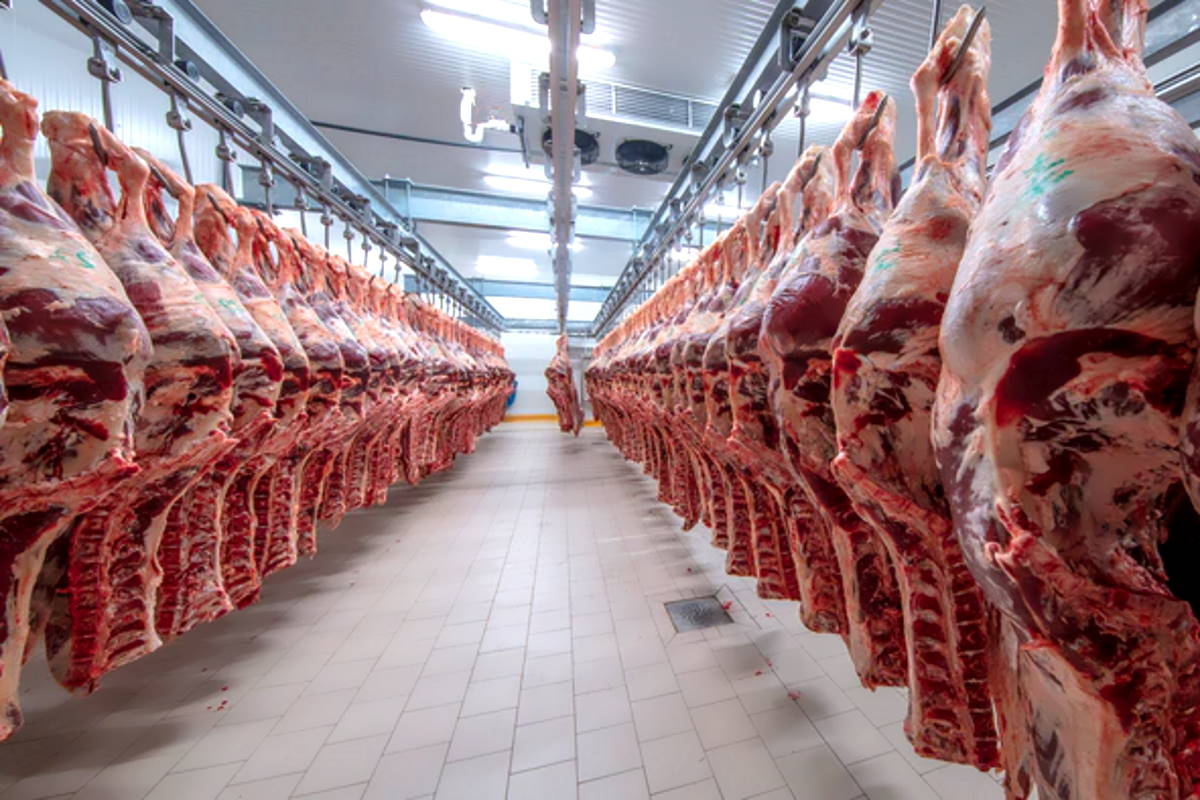 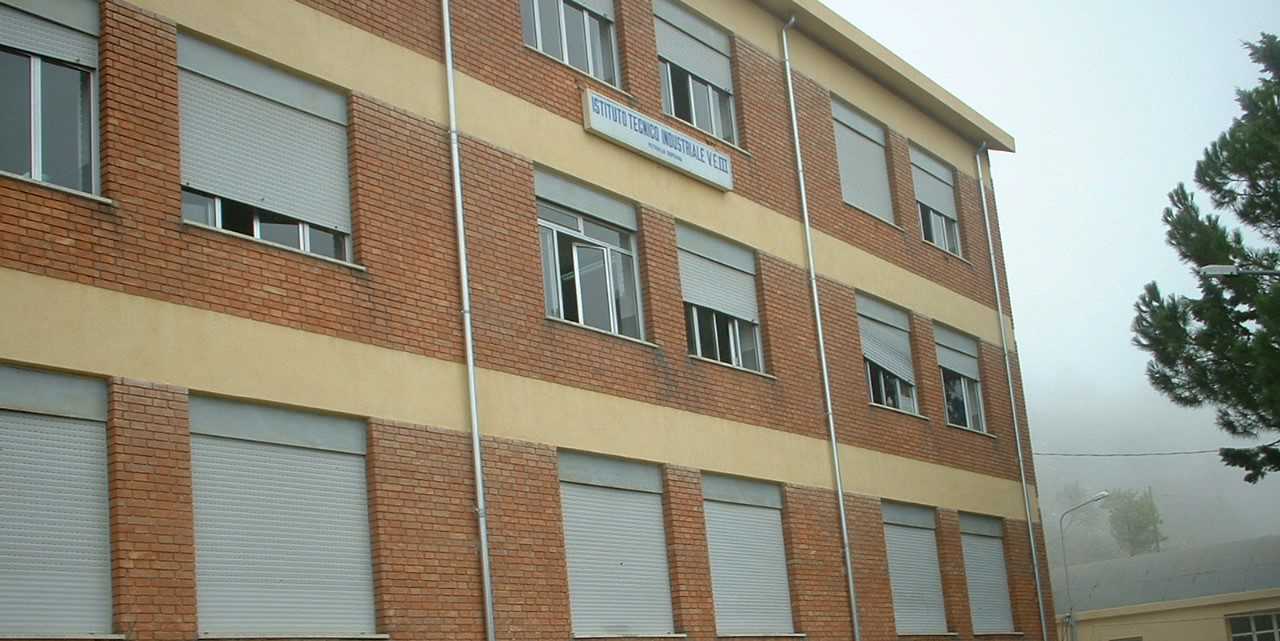