The world of public infrastructure is pushing ahead with four landmark projects that put on display engineering excellence as well as the growing need for ever more complex works capable of shaping lives, commercial relations and economic systems of entire continents rather than single countries.A high-speed train in California, the new canal in Panama, an economic corridor between China and Pakistan and the Riyadh metro system: these are the four mega projects being developed that distinguish themselves with their scale, technical complexity and future economic impact. 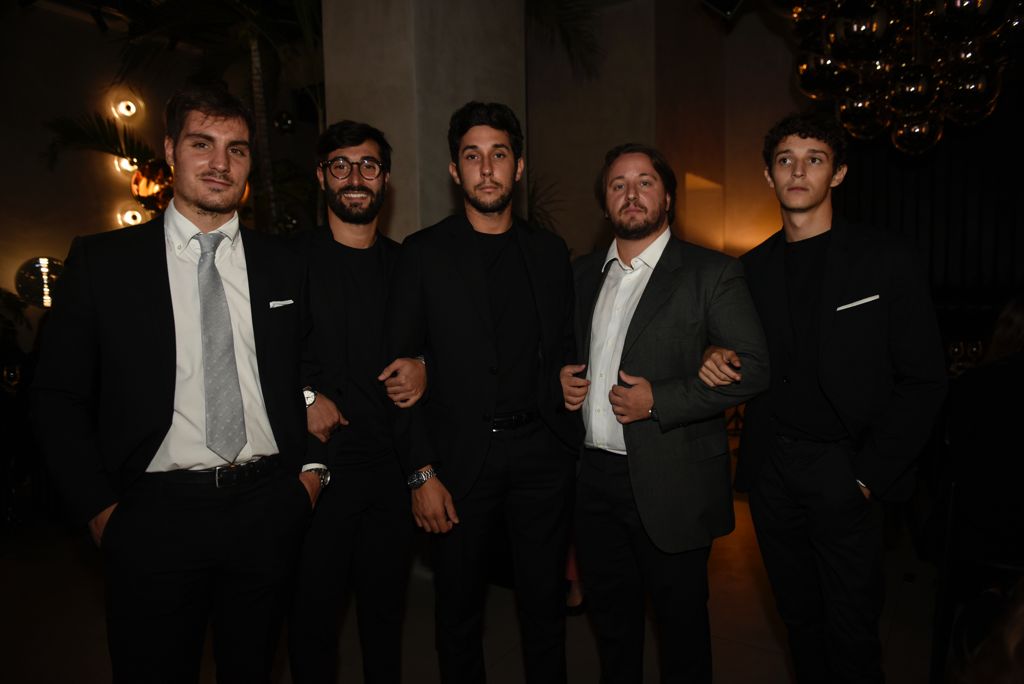 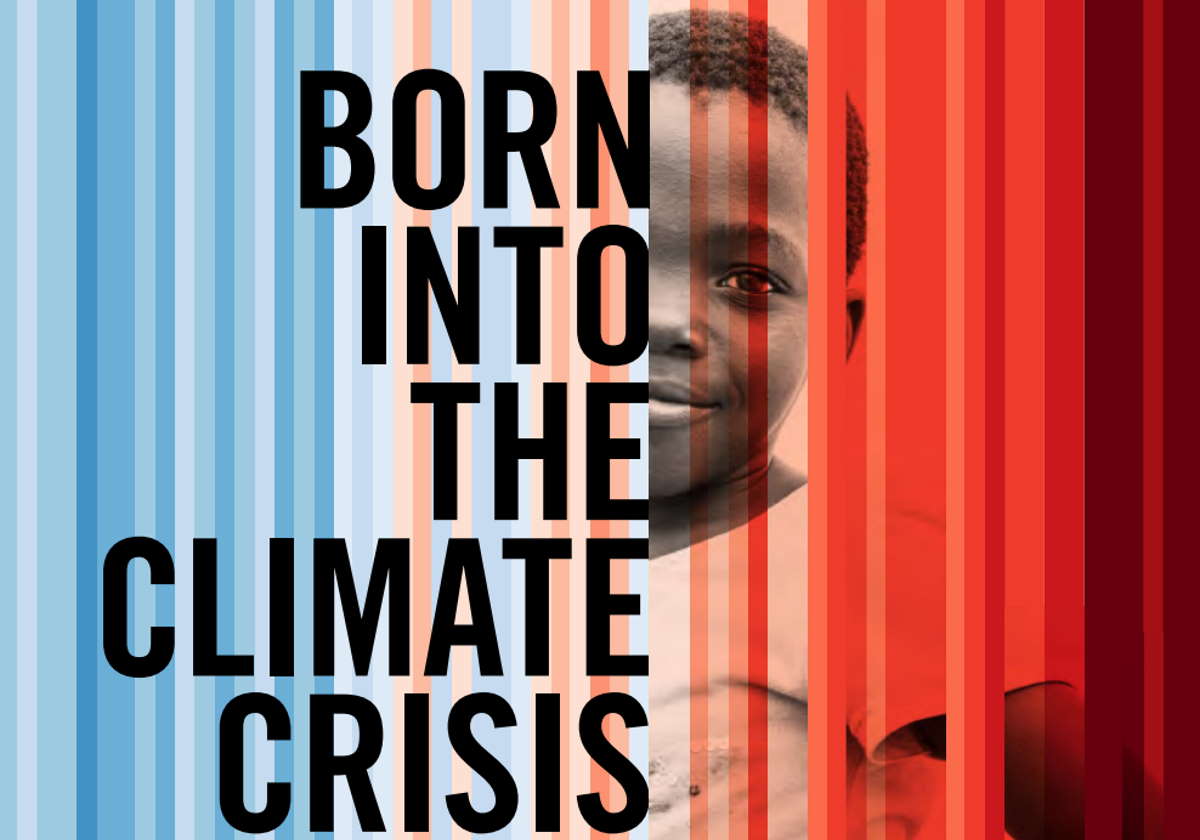 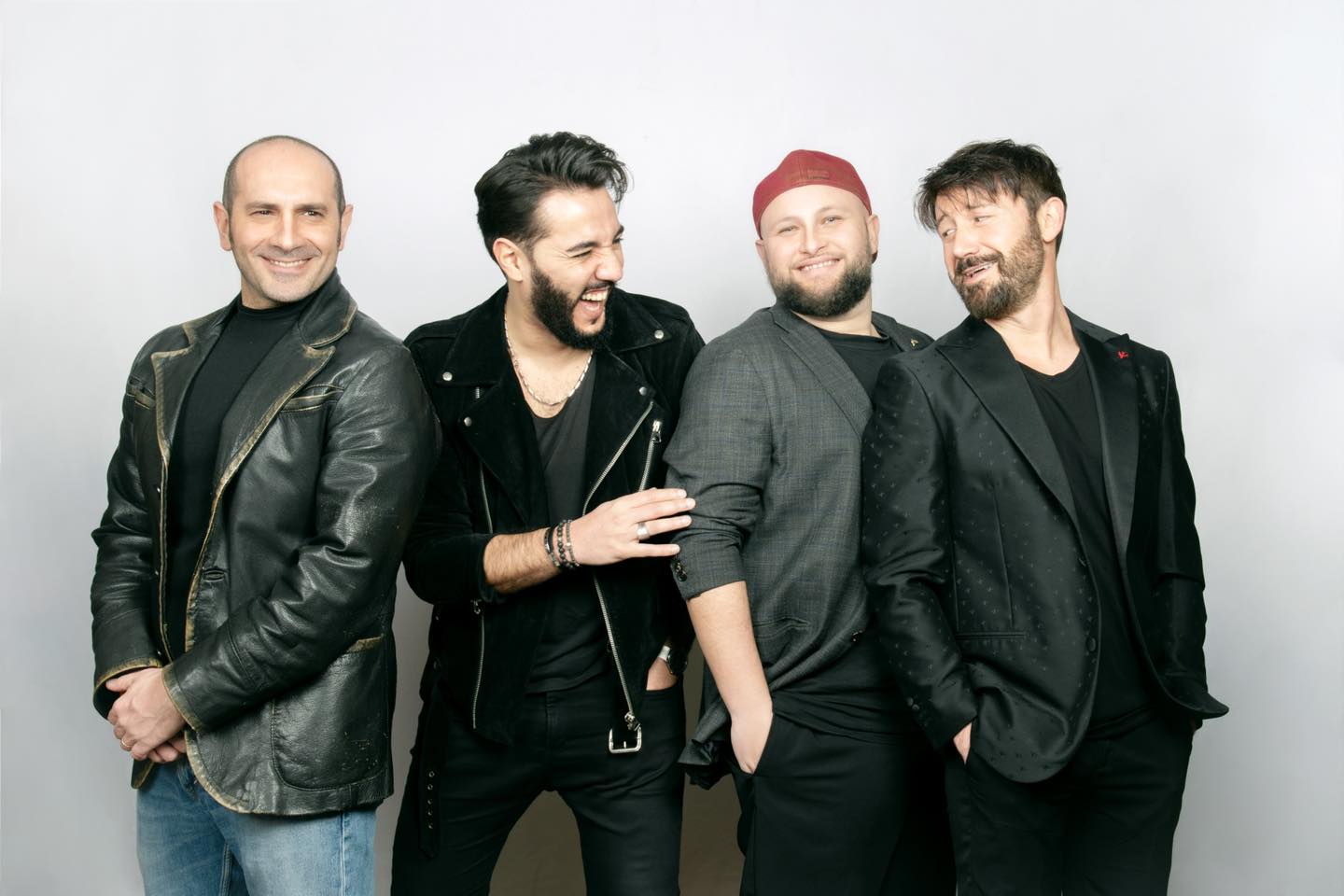 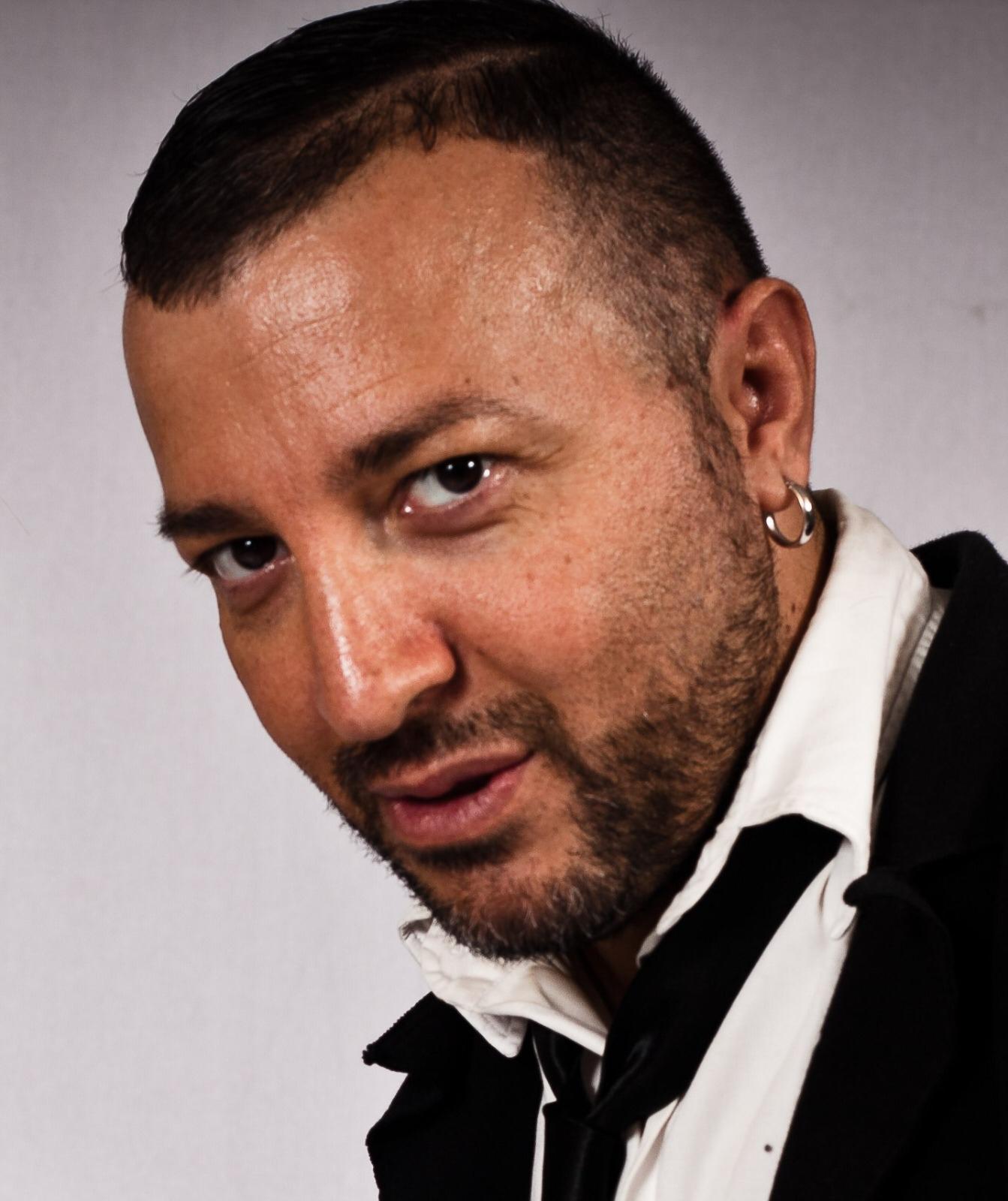 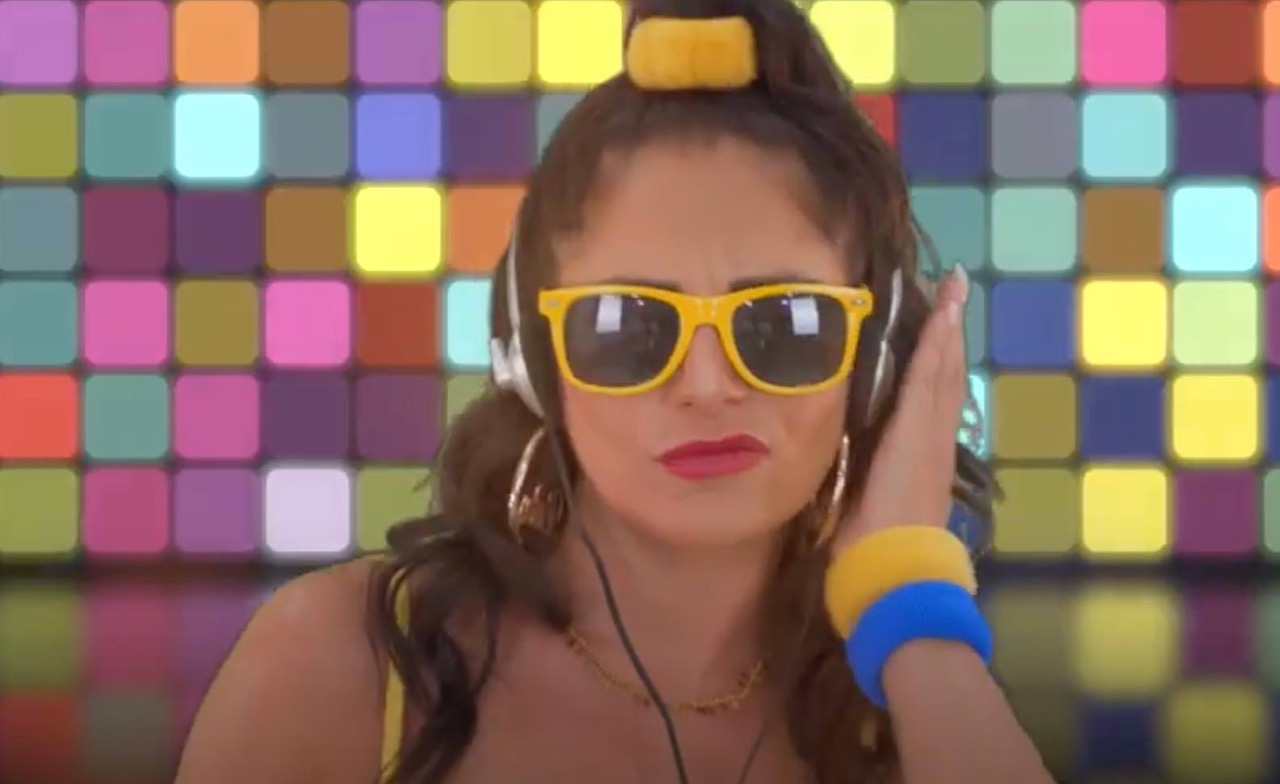 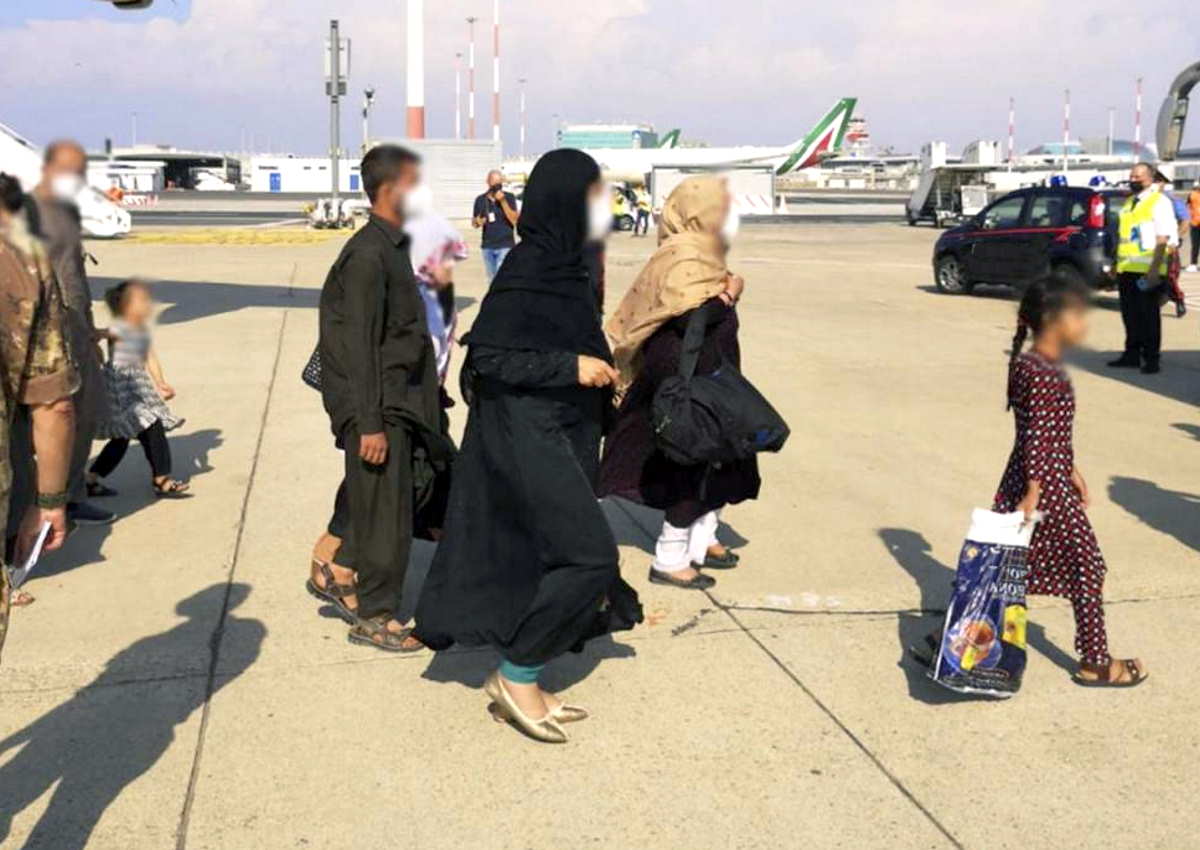