(Left) The Swedish-Eritrean journalist in prison over seventeen years ago. (Right) President Isaias Afewerki, the man who journalists are his nightmare

Eritrea is one of the countries in the world with the highest censorship, respectively, according to a list compiled by the Committee to Protect Journalists, listing the other 10 countries with the most limited press.

The list is based on research ranging from imprisonment and repressive laws to harassing journalists and restricting access to the internet.

In Eritrea, President Isaias Afewerki has managed to break independent journalism, which has created a media climate so oppressive that even reporters working for state media live in constant fear of being arrested.

The threat of imprisonment has led many journalists to choose exile rather than risk being arrested. Eritrea is the leading African country that jail journalists, with at least 23 behind bars, none of whom have been tried in court or even charged with a crime.

Fearing insurrections in the wake of the Arab Spring, Eritrea abandoned its plan to make mobile internet available to its citizens in 2011, thereby limiting the possibility of access to independent information.

Although the internet is available, access is through slow dial-up connections, and less than one percent of the population is connected, according to figures from the United Nations International Telecommunication Union.

Eritrea also has the lowest number of mobile phone users, with only 5.6 percent of the population having one. Imprisonment is the most effective form of intimidation and harassment used against journalists

There are some of the 28 prisoners of conscience, 11 politicians and 17 journalists - who have been in prison since 2001, Amnesty International has asked for their release.

Political opponents were arrested for writing an open letter to President Isaias Afewerki asking him to respect the constitution by calling for elections and maintaining the rule of law; the 17 journalists were found guilty of publishing the article.

Since then, none of the prisoners has ever made headlines or been formally charged with any crime. In prison is also the wife of Petros Solomon, Aster Yohannes, arrested in December 2003, at Asmara airport.

Amnesty International has decided to launch the campaign on the first anniversary of the arrest of former Finance Minister Berhane Abrehe. He was arrested for writing a book inviting citizens to peacefully mobilize for democracy.

Since 17 September 2018, no information has been provided of the place of his detention and health conditions.

The particular mockery, which casts a heavy shadow over the credibility of international mechanisms for the defense of human rights is that this heinous injustice has been going on for almost two decades just as Eritrea sits in the UN Human Rights Council.

It has been over 17 years since the Swedish-Eritrean journalist Dawit Isaak was held without trial in a prison in his country of origin. He is accused by President Afeworki's regime of espionage and conspiracy for the benefit of Ethiopia during the American Civil War (1960-1991).

The Reporters Without Borders presented the book, "Hope", in Accra, Ghana, on the occasion of the celebrations for the 25 ' World Day for Freedom of the Press.

Dawit, the staunch supporter of democratic openness, is now isolated in a high-security prison in Eritrea.

Today, his family, journalists and Swedish figures are calling for firmer action from the Swedish government. Successive governments have always privileged discretion in this matter.

Isaias Afewerki was elected president of Eritrea independent of the national assembly in 1993. He had been the de facto leader before independence. Eritrea is now a one-party state, with the People's Party for Democracy and Justice the only body authorized to operate.

Afewerki has been criticized for failing to implement democratic reforms, that is why his government has blocked his critics and closed the private press.

Dawit Isaak had obtained Swedish nationality in 1992, a few years after fleeing Eritrea for Scandinavia, when the civil war with Ethiopia was raging.

He only returned to the country in 2001, once the conflicts had subsided and Eritrea had become independent. He became editor-in-chief of the opposition newspaper Setit.

The Eritrean president hates journalists to the extent that he has spread the tentacles of the Eritrean regime, targetting journalists living outside Eritrea.

One of the journalists living in London is Amanuel Eyasu, founder and editor of a diaspora broadcaster, Assena TV, based in the British capital.

According to Amanuel, he was contacted by a woman who asks for a meeting to pass on some information about Eritrea. The appointment was then set for 14.30 at Putney Bridge Station.

As soon as they reached the agreed place, about five men surrounded him, trying to throw liquid on him, while a woman, on the sidelines, acted as a spectator.

Fortunately, the victim was able to return to the station and it appears that the attack was filmed by CCTV cameras, including the fight that broke out later. Amanuel took a few hits but managed to defend himself.

When the police arrived, the assailants and the woman managed to escape but one Jacob Ghebremeohin was arrested.

In another development, a female journalist Yirgalem and her colleagues were ordered to an impromptu meeting.

Government officials accused the station which broadcast educational programs of disloyalty. Uniformed soldiers then surrounded the building and arrested about 30 journalists, along with her colleagues since February 14, 2009.

Political greed and power force many African leaders to be extremely cruel and inhuman but what they fail to realize that they will not be there for the rest of their lives.

No man is an island, therefore, Isaias Afewerki of Eritrea, time will soon come but before then, he should release those journalists who haven't committed any crime, as soon as possible. 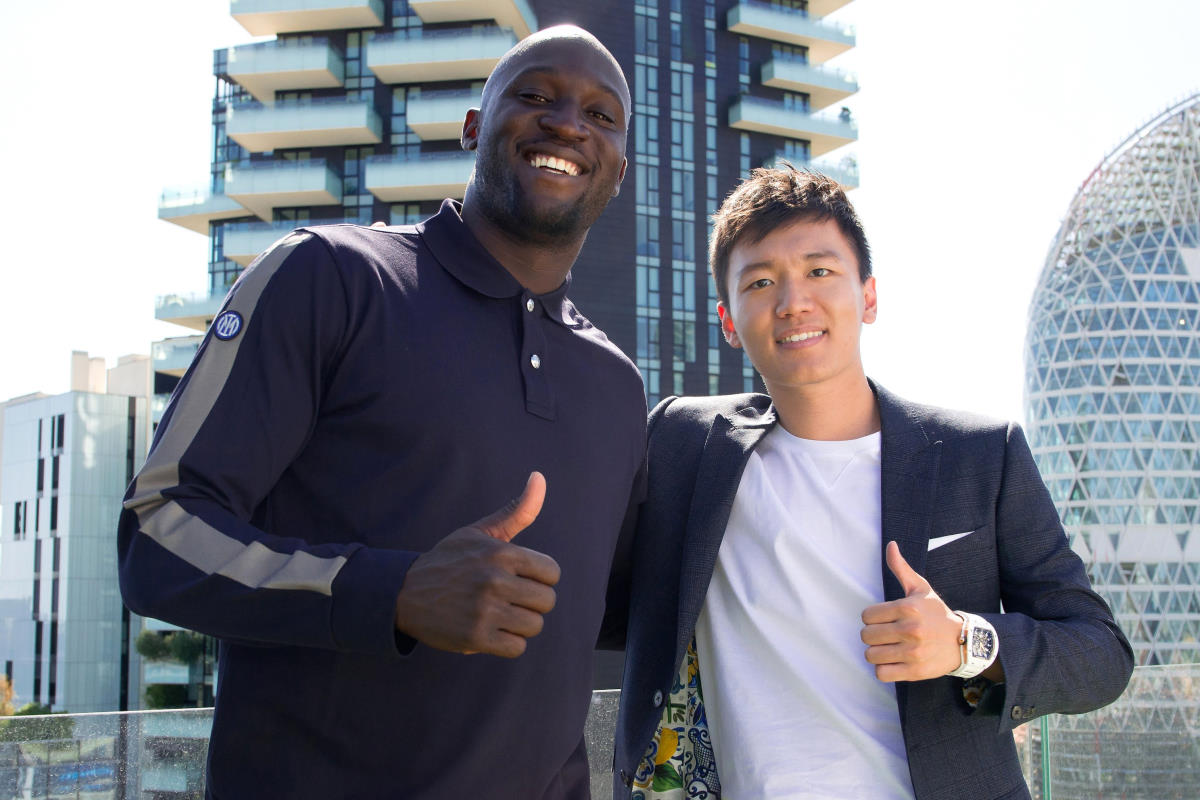 Inter: Rom (Lukaku) is back 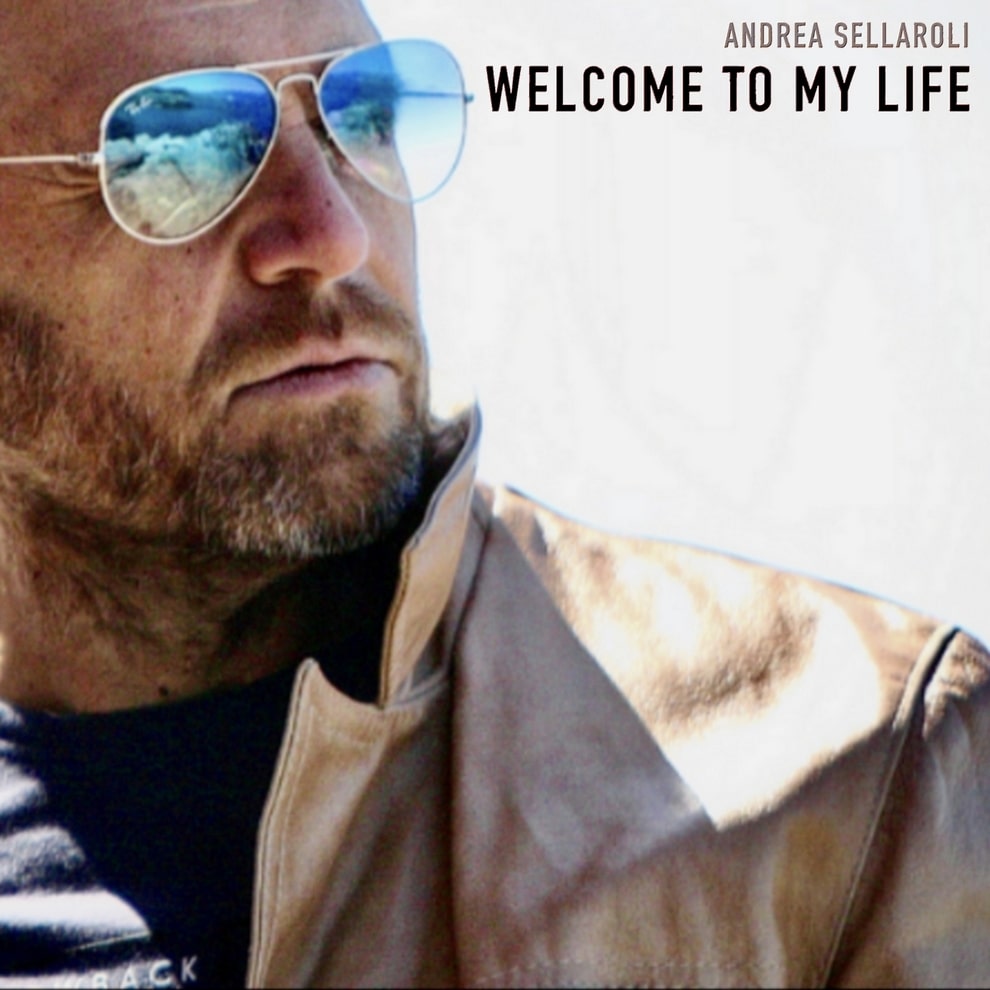 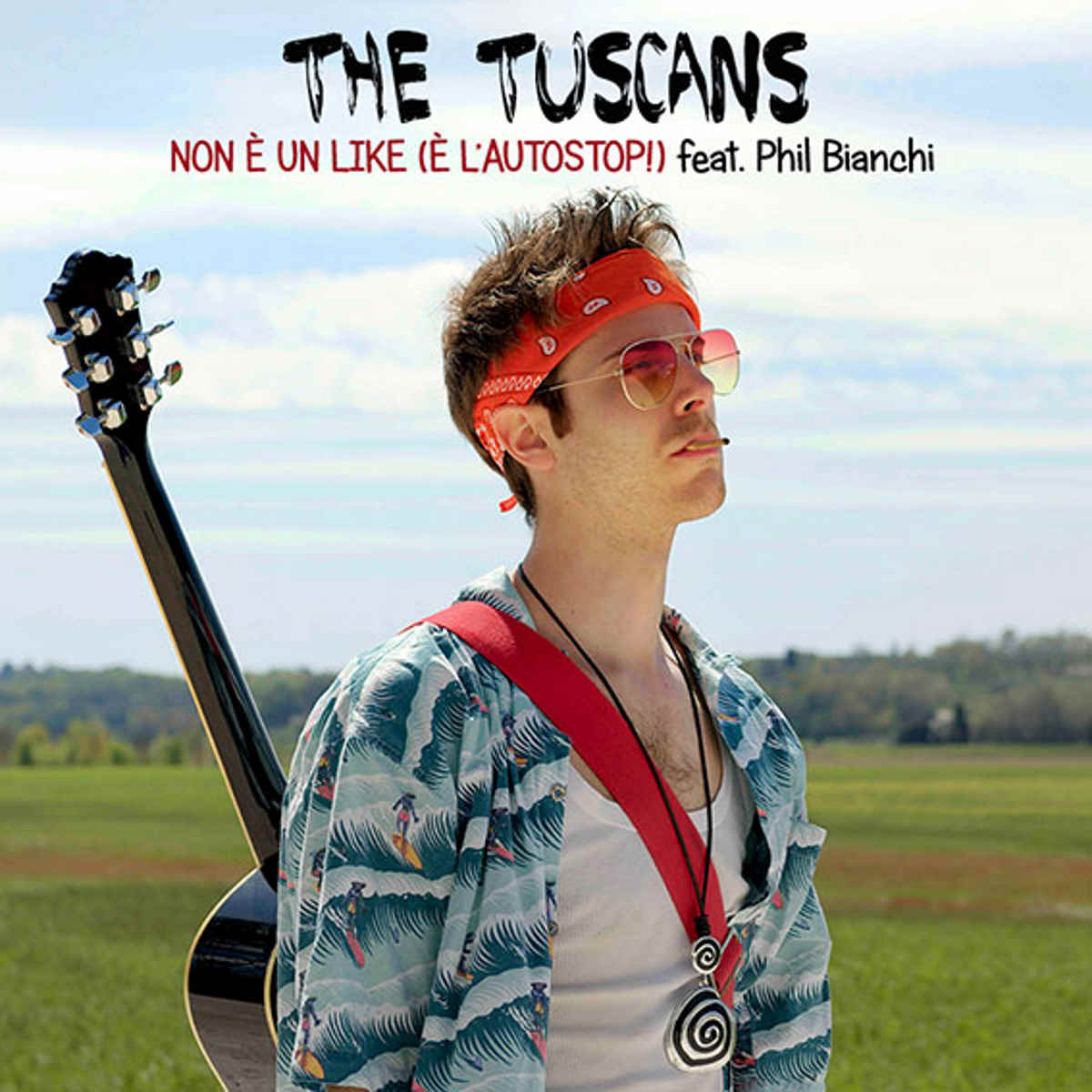 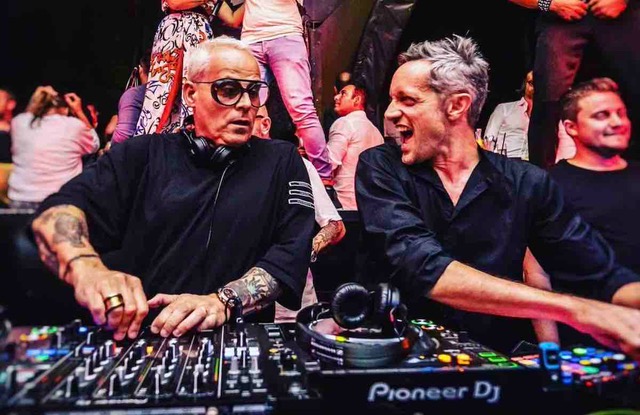 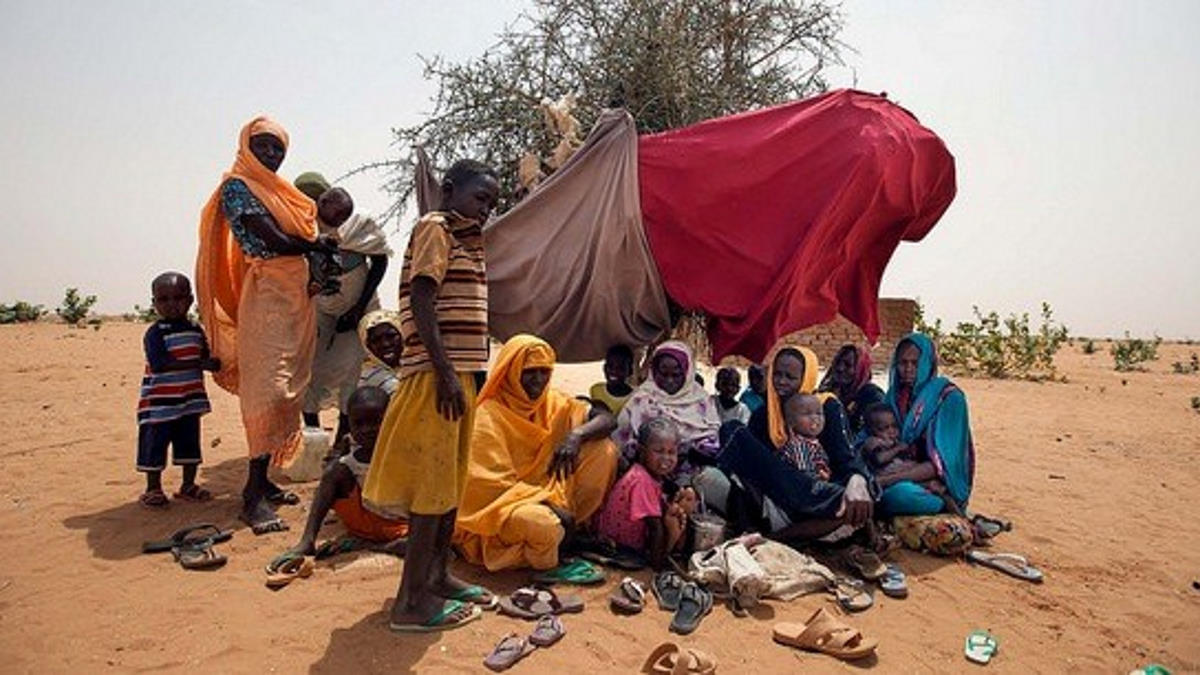 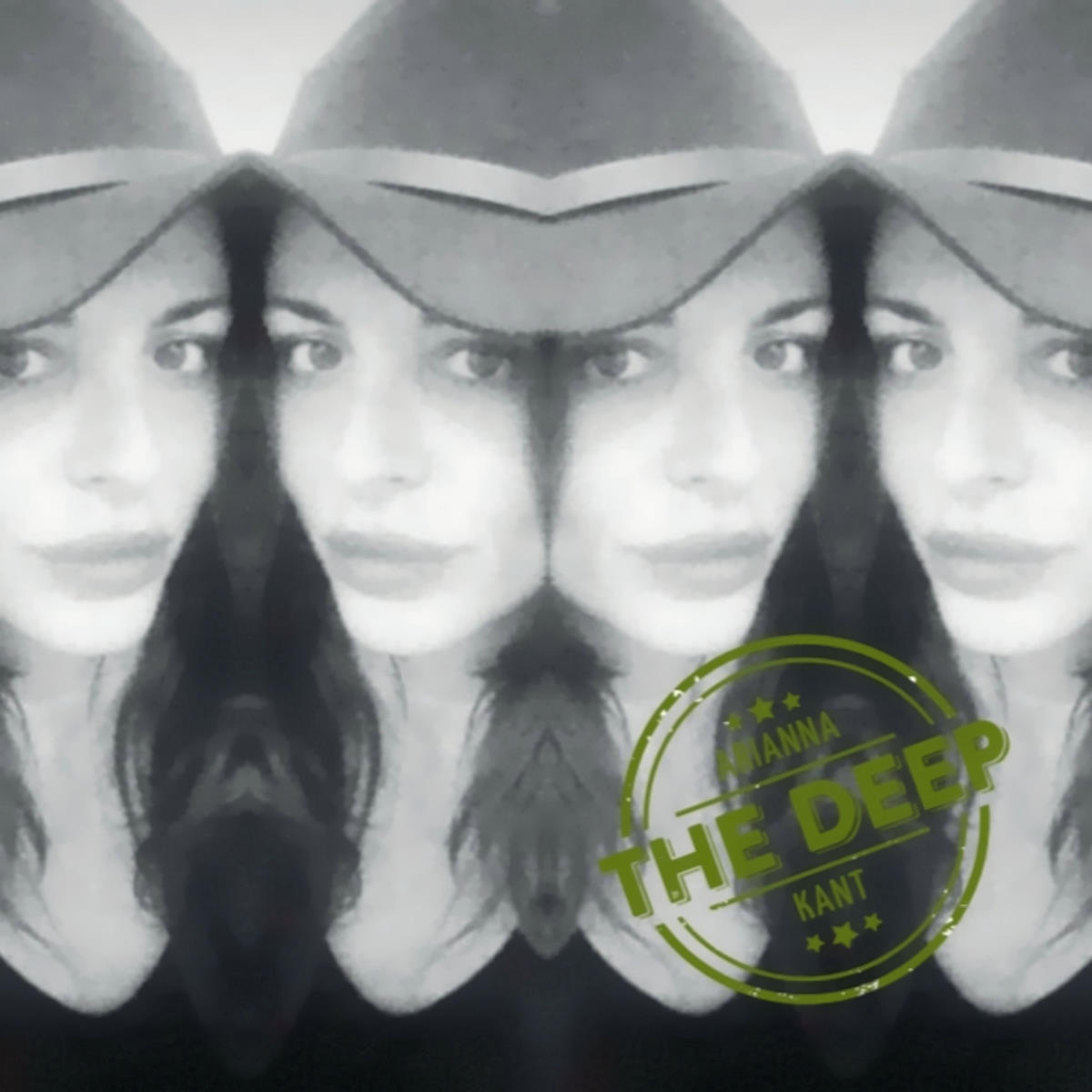