26/12/2015 - 18:42
Negative magnetism has shown to reverse bias electronic components to destroy nanotechnology.Morgellons is being distributed with many different types of viruses, fungus and bacteria.It is a combination of organic and inorganic materials genetically combined to form artificial life.It's a combination of piezo-electric crystal, virus, fungus, plant and genetically modified insect.It is activated by photo-ionization (light from the sun) and charged by radio waves in the environment.It uses Tesla technology to pull in energy from its environment (the human body) It creates a living antenna circuit within the body being very sensitive to almost all radio waves. It has the ability to both send and receive signals creating a reactive living circuit.The fibers are made up of cellulose and metal which act as conductors and antennas.The dimensions of the fibers could allow communication with cell towers or the megahertz range. Being microscopic, it is created to operate with very small voltages, millionths of a volt. It is partially magnetic so it can be effected by any form of magnetism or pulsed magnetism. Any large magnetic pulse will overload the nanotech microscopic circuitry causing it to explode.It is radioactive giving off low level gamma radiation used for power generationIt was created to be self power generating and to store energy in miniature nanotube batteries.Using metallic crystals it uses radio waves in the environment to create voltage for power. It is tuned to 50-60 Hz, the frequency found in the electrical system in every house in the U.S and Europe! Basically it is using the energy around us, the EMF in the air to live and grow. 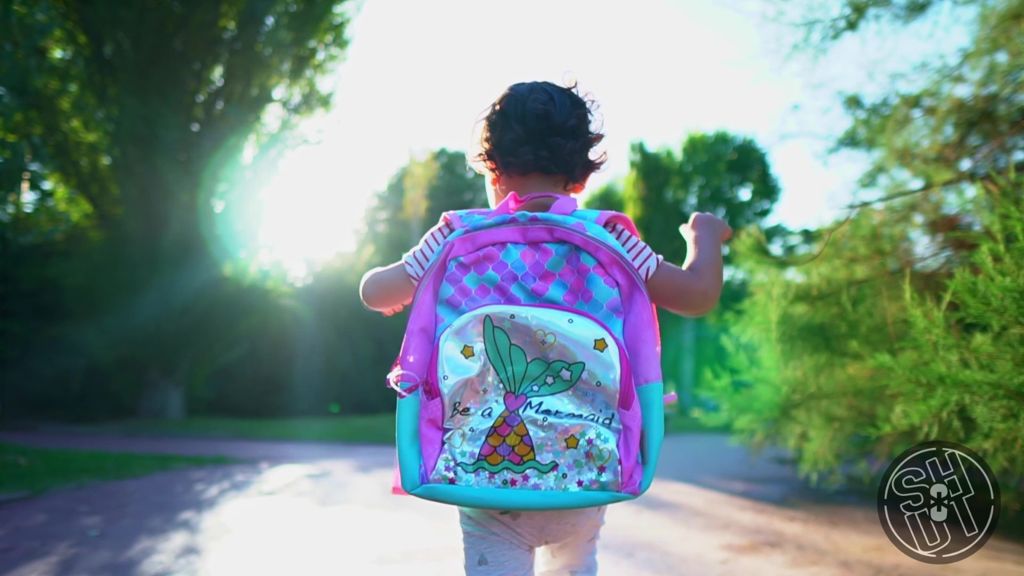 Roma: flash mob per il back to school by Maricart 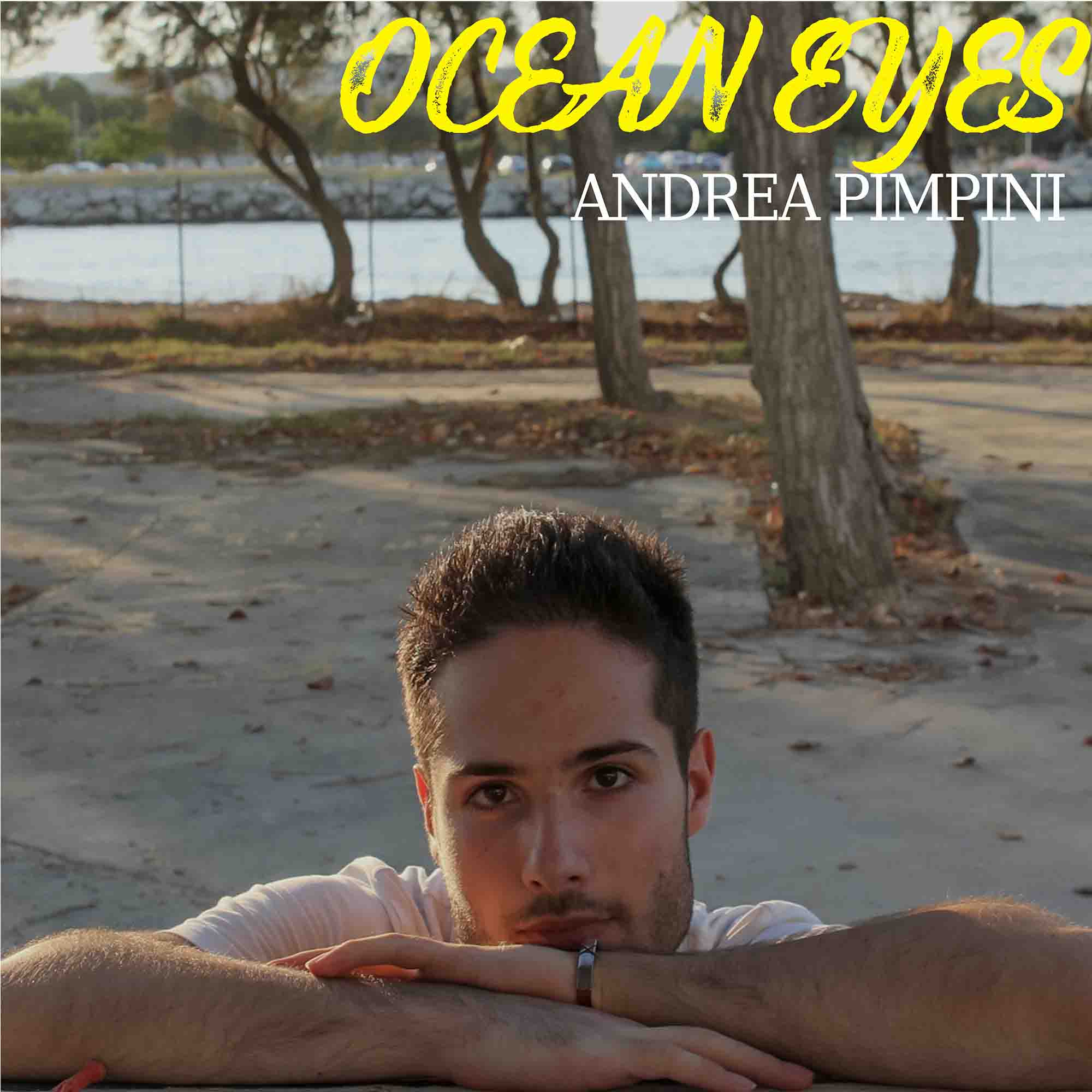