Flatiron Books, the publisher of Jeanine Cummins' controversial American Dirt novel, has just decided to cancel the US tour of the book after violent threats against the author and the publisher itself.

The novel, which was translated into Italy by Feltrinelli under the title The Salt of the Earth, was published across the ocean on January 23, 2020, managing to sell over 50,000 copies in a matter of days.

The on the road thriller American Dirt - or The Salt of the Earth, if you prefer - tells the story of a Mexican bookshop from Acapulco who tries to reach the United States with her eight-year-old son after drug traffickers kill her. rest of the family. To do this, it follows the path followed every year by many Central American migrants fleeing the violence of criminal groups and which includes the journey on "La Bestia", a freight train that runs throughout Mexico, from Chiapas to Tijuana, near the Californian border. 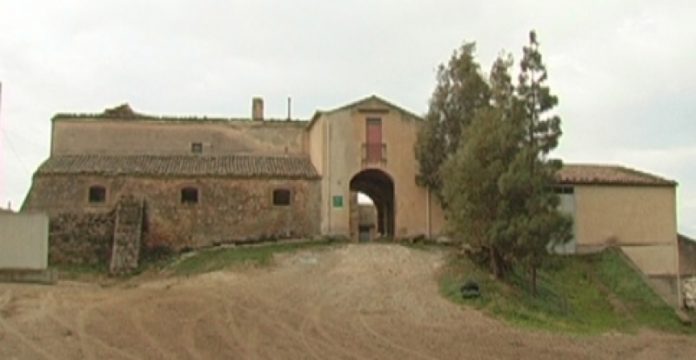