A victim of absentee parents, Anastasia Silver has grown up not knowing where her life would leave. Blessed with the love and support of her G-Ma and great-grandparents, Anastasia didn’t allow her challenges to define her, nor allow herself to fail. Overcoming bullying by her community and the judgement leveraged against her because her parents issues, she went on be Student Council President, Homecoming Queen, Valedictorian, and obtained a coveted four year scholarship to attend the University of Oregon. Not willing to settle with a four year degree and solid career, Anastasia has remained driven to create a platform that she can utilize to reach fans throughout the United States and the world.

Anastasia began performing at a young age and developed a comfort with having the spot light directly on her. She sought out opportunities to serve as a background dancer, but true to her spirit, was not satisfied to dance to the beat of another’s drum and began choreographing her own numbers, which were performed across the west coast. Recognizing the drive, talent, and beauty, Anastasia was picked up for development to gain skills in song-writing, singing, marketing. Quickly, Anastasia released multiple singles and began growing her fan base.

Anastasia transitioned her career from music to Instagram upon her fan-bases overwhelming call for the move and has since grown her followers over 65K with daily growth. She has obtained paid partnerships to advertise products and serves a brand ambassador to numerous companies. She has a keen ability to capture her moments, all over the world and rally excitement from her fans, many of whom want to either be her, or at least be with her.

Anastasia is now utilizing her exposure to move further into acting and despite minimal formal training, she has appeared multiple times on Sngre Negra (independent television show currently in Season 2, (Amazon Prime)) and will be featured in a realty television show to be announced in the coming months.

Anastasia knows how blessed she is and is confident that she is following the correct path for her. She performs under the stage name Anastasia Silver and is followed by her fans under the Instagram handle: stasiavuu. Anastasia travels different avenues in the pursuit of her career, but one thing remains constant, she belongs in the public eye and she won’t stop until her name is known across the world! 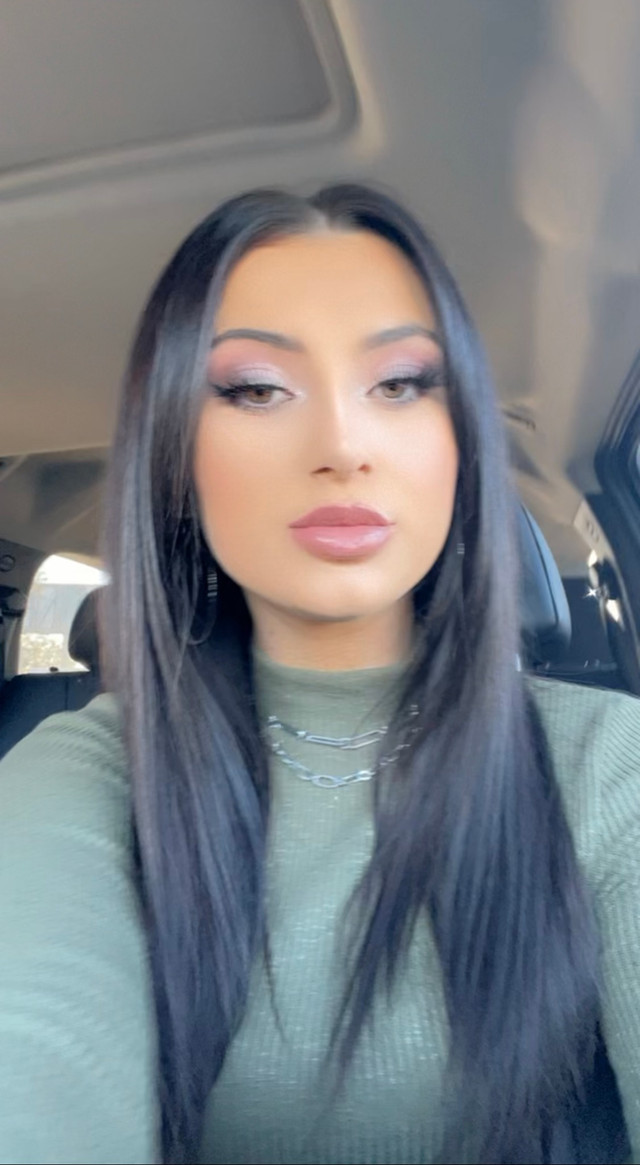 Anastasia has always aligned herself with organizations focused on the betterment of the lives they interact with such as Doernbecher Children’s Hospital, OHSU, and most recently, she has accepted a role as an embassador to the SOS4Life Foundation. Her presence and ability to communicate over-coming pressures of youth are an invaluable asset to the industry and the world and she has further used her talents to raise funds for each organization!