The Sixth Phase Government under the leadership of His Excellency Samia Suluhu Hassan, President of the United Republic of Tanzania, recognizes and respects all women and special groups, including widows.

According to the National Bureau of Statistics estimates that the number of widows in Tanzania is 8.8 hundred which is equivalent to 3.1 percent of all women in the country who are estimated at 28.5 million according to figures for 2019.

Speaking to reporters today June 22,2022 in Dodoma towards World Widows' Day the Minister of Social Development, Gender, Women and Special Groups Dr. Dorothy Gwajima said that various efforts have been taken by the Government to ensure the challenges facing widows are resolved.

He added that "Tanzania celebrates Widows' Day with the aim of promoting awareness, solidarity and understanding within the community to stop violating human rights for widows. Thus, as a Nation, this celebration provides a common opportunity to identify the challenges of widows and how to to deal with them in our communities, "

He mentioned the efforts that the Government has been taking to include Recognizing World Widows' Day in line with working with stakeholders to set strategies to address the challenges of widows as outlined in the National Development Vision 2025; Women and Gender Development Policy of 2000, and its 2005 Strategic Plan; Beijing-based Declaration, the 2030 Sustainable Development Goals and the African Development Agenda 2063.

Educate the community to stop harmful traditions and customs;
Establish and strengthen systems to protect the rights of Widows by increasing legal aid services due to the enactment of Legal Aid Act No. 1 of 2017 which has enabled special groups including widows and children to secure their rights in law enforcement agencies;

In 2021 the Government provided legal aid to widows and 277 inheritance cases were decided on a victory verdict. This includes the conduct of proceedings and judgments in the defense of property;

Establishing Gender and Child Desks 427 in police stations; 153 facilities in the Prisons Service with the aim of eradicating sexual violence against Victims including Widows;
Establishment of the TOWN TOGETHER campaign to educate the community to stop sexual violence by involving men in educating the community;

5th Annual HCA Midseason Awards: trionfa Everything Everywhere All At Once 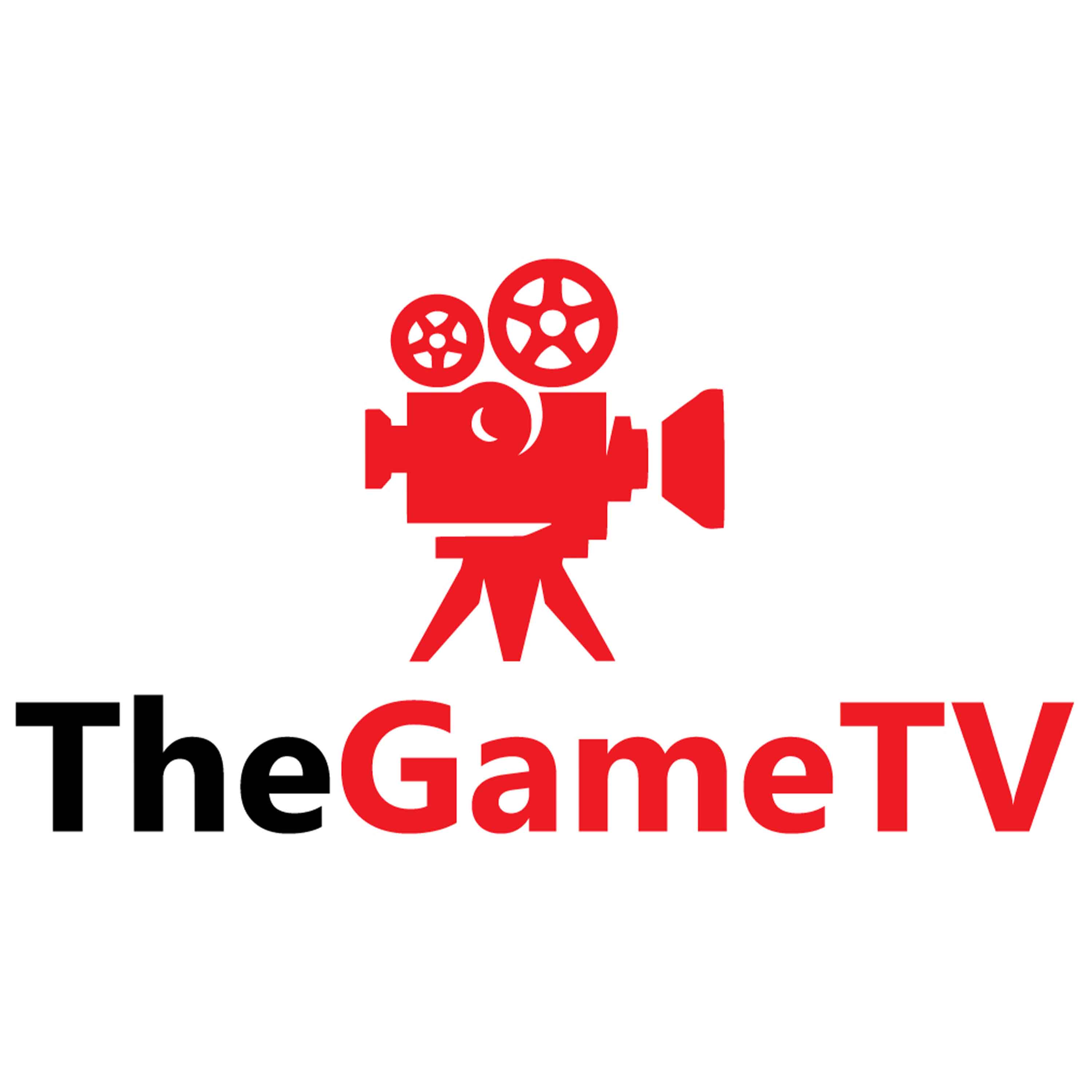